The founder of Xiaopeng Auto! He Xiaopeng uses "Keda Duck" to ask for help online

In May, the domestic automobile industry has begun to resume work in an orderly manner, but for car companies, the crisis has not been lifted, especially the shortage of chips, the contradiction between supply and demand is even more prominent.

He Xiaopeng said: With the gradual recovery of the car supply chain, this video reflects the current state of our supply chain team;

Recently, we have been careful again. The absolute number of a smart car chip is more than 5,000, involving hundreds of kinds. But many of the chips are mostly proprietary chips.

Many Pengyou told me that there are resources to solve the chip problem. The core problem is that this chip is not a chip. In fact, most of the chips are cheap chips, rather than being attracted to start a business or expensive chip by multiple people.

In fact, not only the domestic lack of chips, but also the global automotive industry is also lacking. Recently, Toyota Motors officially stated that due to the shortage of chip,It is planned to cut global output targets by 100,000 vehicles in the upcoming June,The cutting plan is 850,000 units, with a reduction of about 10.5%.

Before the chip production capacity is not fully increased, more and more car companies are expected to be reduced. 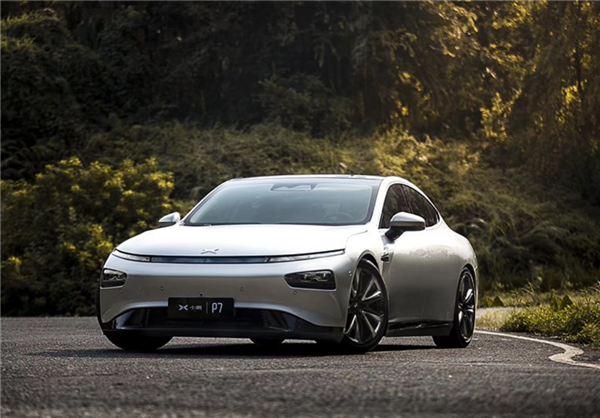 Related news
REAL LOVE SPELL CASTER ONLINE +19085174108
DR. Murugu IS THE BEST SPELL CASTER ONLINE WHO RESTORED MY B
Real online spell caster to help bring back ex husband 2021
I Need My Ex Back With The Help Of A Spell Caster 2021/2022
Hot news this week
Young people can't change their mobile phones one brother pressure in the channel inventory up to 50 million
Chinese mysterious female rich 560 million buy European luxury homes: the full amount of cash is paid at a time
Criminal gang candid courier list takes the money 8 people to be arrested
Do you make feed after Yi Lord? Zhenghong Technology M & A has mystery
The 560m Chinese woman who bought luxury homes has also been involved in JD.com's investments in Tuniu, Vipshop and Fafa Qi
The goose factory is finally making a move on the metasverse?
With this charging treasure that can legal "stealing electricity", I don’t worry about the mobile phone out of power
Son's bet that ARM's listing will boost SoftBank's stock price?
China's first "smart factory" for offshore oil and gas equipment manufacturing has been put into operation
Huawei Hongmeng has become! Many mobile phone manufacturers will follow up with Hongmeng OS technology
The most popular news this week
Samsung is said to have cut orders for smart TVS and home appliances after cutting 30 million phones
Xiaomi's payment company was fined 120,000 yuan. Illegal opening of payment accounts and other "four crimes"
Tencent was reduced by major shareholder PROSUS: the latter also cash from JD.com to $ 3.7 billion
Lego group announced price increases for nearly 60 percent of its new stores opened in China last year
Youzu Network: The Three-Body Problem series IP games are being developed and are expected to be launched in the market in 3-5 years
Tencent Games released more than 40 new products exposed series "Game Technology" project
Xiaomi invests in the establishment of semiconductor technology companies. Is the pine cones surging chip live?
WeChat Youth Model Upgrade: Introducing the payment limit function
Tencent QQ appeared large-scale theft of the real reason revealed: Internet cafe login WeGame in action
AMD's new generation mobile processor broke the news: 16 -core CPU RTX 3060 level core display