After two weeks of volatile downturns, the cryptocurrency has finally crashed.

The cryptocurrency Bitcoin suddenly plunged on the afternoon of June 18, dropping nearly $1,000 in 10 minutes. It then fell below the $20,000 mark to $18,850, marking the second straight week of losses and the lowest level since December 2020.

Ethereum, the second-largest cryptocurrency by market capitalization after Bitcoin, has also plummeted. Yesterday, Ethereum fell below $1,000 and hit a low of $880. It is down nearly 80% from its previous high.

As of now, the total market capitalization of cryptocurrencies is about $900 billion, down from $3 trillion in November. In other words, $2.1 trillion has been wiped off the cryptocurrency market in seven months. That's almost the same as wiping out an Apple's market value, which currently stands at $131 and $2.13 trillion. 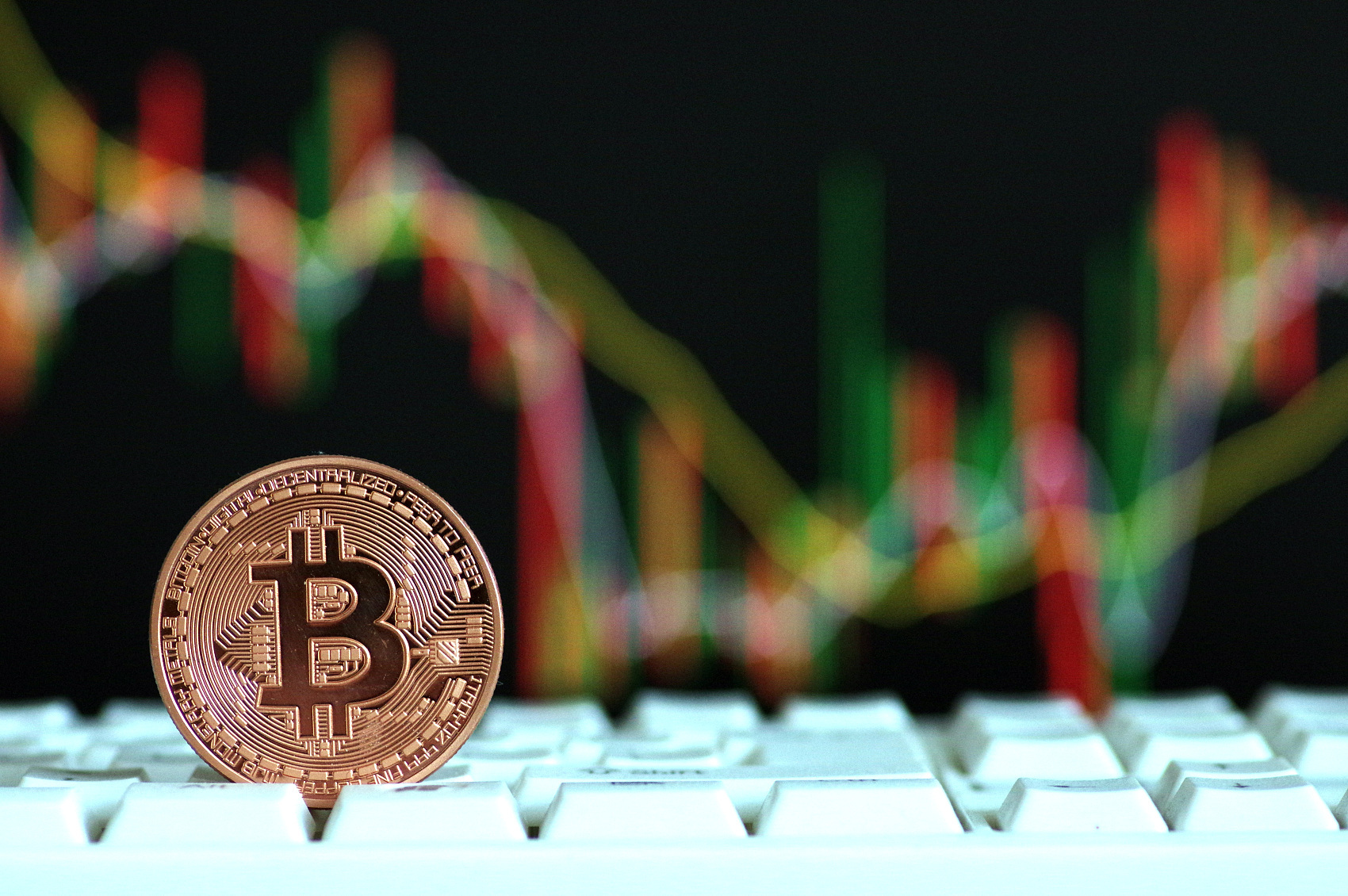 The crash saw hundreds of billions of dollars wiped off the fortunes of several wealthy crypto heavyweights and other crypto holders overnight. Before that, thanks to the cryptocurrency bull market, Zhao Changpeng, Sam & Middot; Class, & middot; Sam Bankman-Fried, Mike & Middot; Some, such as Mike Novogratz, became billionaires with large holdings of cryptocurrencies.

However, after the June 18 carnage, the seven cryptocurrency-related billionaires have collectively lost more than $120 billion, according to the Bloomberg Billionaires Index, as bitcoin hovered near $18,000 from its all-time high of $69,000 on November 9. The biggest loser was Zhao Changpeng, the founder of Biance, the world's largest cryptocurrency exchange. Late last year, Zhao Changpeng surpassed Zhong Shanshan, founder of Nongfu Spring, to become the richest Chinese, with a wealth of nearly $96 billion.

Now, with the collapse of cryptocurrencies, Zhao changpeng's wealth has shrunk to $10.2 billion, losing nearly 89% of his wealth. Even Musk, who had been bullish on bitcoin, was caught up in the crash.

According to the data, Tesla currently holds 43,200 tokens, making it the second largest bitcoin holder. At the current price of $19,000 per coin, the number of tokens owned by Tesla is worth less than $900 million. Tesla has lost more than $600 million since buying Bitcoin for $1.5 billion in early 2021.

In fact, the price of bitcoin had been rising, making Tesla a fortune in the months before it bought it. Last November, Bitcoin hit an all-time high of $69,044.77, and Tesla is making even more money.

As to why it invested in risky assets like Bitcoin, Tesla said the aim was to diversify its sources of liquidity and make asset allocation more flexible. However, high liquidity hidden high risk, this time tesla suffered a heavy loss.

The cryptocurrency crash has not only left investors with nothing but some cryptocurrency exchanges worried about the coming "crypto winter." Coinbase, the largest U.S. cryptocurrency exchange, said it will lay off about 1,000 people, or 18% of its workforce. Coinbase reported a net loss of $430 million in the first quarter of 2022, compared with a net profit of $840 million in the previous quarter. Coinbase's stock has plummeted since listing on nasdaq last year. The market cap, which peaked at nearly $100 billion, is now less than $12 billion.

However, in the view of industry insiders, this round of slump will take more than a year to recover. Glassnode analysis points out that the bitcoin market has entered a phase consistent with the deepest and darkest bear market cycles of the past, and that on-chain trading fundamentals are deteriorating further.

Historically, this phase takes about 8-24 months to pass as the market finally bottoms out.

Related news
Lost Love Spells Caster-Real Voodoo LoveSpells+27785149508
Real Lost Love Spell Caster in Jamaica-Brazil-Germany
PSYCHIC {+27733404752 2} LOST LOVE SPELL CASTER / LOVE SPELL
+27788889342 NEW YORK BRING BACK LOST LOVE SPELL CASTER IN U
The English name of Chinese liquor has been changed: Chinese Baijiu has been officially launched
Lost love
Lost Love Spells: How to Cast a Love Spell on My Ex
GENUINE LOST LOVE SPELL CASTER 2021 CONTACT DR.EROMOSE
Tesla's Chinese Rivals See Record Monthly Delivery on Further Recovery from Covid
Hot news this week
Too many questions! Apple has changed the timing of the official release of iOS 16 series
Monkey acne cases have ranked first in the world that the United States has announced the emergency state of public health
Tencent and Logitech cooperation of the cloud game console Revelations: equipped with Android system configuration is low
Credit card points rule intensive adjustment online transaction points more "valuable"
High reserves and low cost experts: calcium ion batteries replace lithium batteries to stand up to the daily
Alibaba executives interpret financial results: the focus of the consumer side is no longer to attract new, but to do a good job in stratified operation
Losses in a single quarter of $ 23.4 billion a record, SoftBank did not carry the plunge of technology stocks and the devaluation of the yen
Sources say Samsung's Galaxy Z Fold4 is going up in price: a 512GB top unit will cost more than 13,000
The prevention and control of the American Monkey epidemic has failed. What should I pay attention to?
Is the micro -business headache? WeChat friends are suspected to have a big move: 7 can only be posted a week
The most popular news this week
After selling Tesla for $6.9 billion, Musk said he was not selling it, but a survey said he was still selling it. The title of the world's richest man may not be guaranteed next ye...
Distributed database OceanBase announced 4.0 product release, single -machine deployment performance is super mysql
The three major indexes of the US stocks opened sharply: ROBLOX fell more than 4%, Twitter and Tesla rose more than 3%
Japan has confirmed that China has overtaken the US for the first time in the world's top three indicators of scientific papers
A wake-up call for Apple? Foxconn says it is feeling the sting of slowing demand for smartphones
Joining Chip Alliance could serve as bridge, says South Korean Foreign Minister
Joe Biden also mentioned Chiplet? An unexpected A-share buzzword in A White House briefing
Nio Li Bin responds to mobile business rumors: This should be the definition of other people's imagination to us
Amazon is pushing a feature called "swipe to pay" that scans your palm to pay in seconds
Text message color, picture quality compression! Google calls out Apple for improving cross-device messaging