On June 24, Huawei officially announced that it will hold a summer launch event for nova 10 series and new full-scene products on July 4.

At the end of May, Huawei unveiled the new Nova 10 series on Weibo. New 10 generation, Beyond expectation & RDquo; ", and invited Jackson Yi to be the global spokesperson, and the accompanying slogan is the leading image, so it can be seen that nova 10 series will focus on the shooting function.

It has been revealed that Huawei's Nova 10 series will be powered by snapdragon 778G chips and support 4G communications. The chip is built using TSMC's 6nm process and uses the Kyro670 architecture, which is based on the A78 large core and the A55 small core. 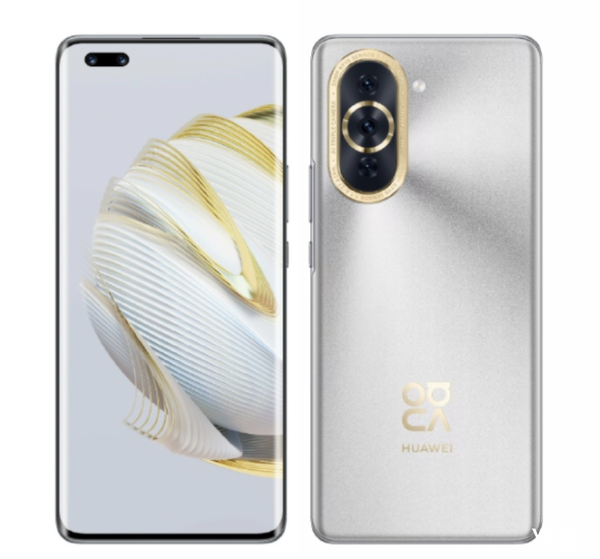 The Snapdragon 778G is also powered by the Spectro 570L triple ISP and features a 192 megapixel single camera or 36 +22 megapixel dual lens.

And on the camera side,The Nova 10 Pro features a 60-megapixel focus-tracking dual-lens on the front, a 50-megapixel RYYB big-bottom camera on the back, an 800-megapixel ultra-wide-angle lens and a depth-of-field lens.

The nova 10 Pro has the potential to be a good camera phone in terms of its imaging system, but the details will not be revealed until after the event.

In addition, huawei Nova 10 Pro will be equipped with a 4500mAh battery to support 100W fast charge.It uses a 6.78-inch left dual-hole curved screen and supports a 120Hz screen refresh rate. The machine is only 7.88mm thick and weighs 191g. 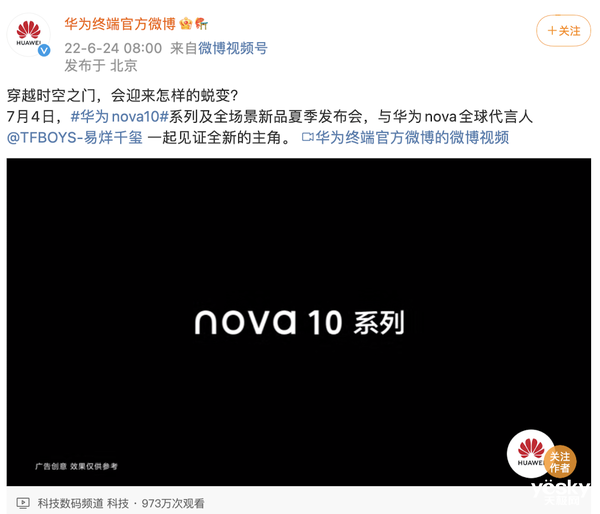 Huawei nova 10 Pro uses under-screen fingerprint recognition and a unique way of arranging the camera behind it.

There is also an LED flash at the bottom of the rear panel, and a golden ring inlaid in the middle of the three-shot array is very clever, which makes people involuntarily move their eyes to it. The design accentuates a sense of sophistication that is consistent with the nova 10 series' theme.

Huawei nova 10 Pro will be available in black and silver, with the silver model featuring a gold lens ring and LOGO.

Judging from huawei's publicity this time, the Nova 10 series photography system will be the main highlight of this press conference. With Huawei's deep cultivation in mobile phone imaging system in recent years, WE believe that Huawei has the strength to provide users with excellent video experience of smart phone products. 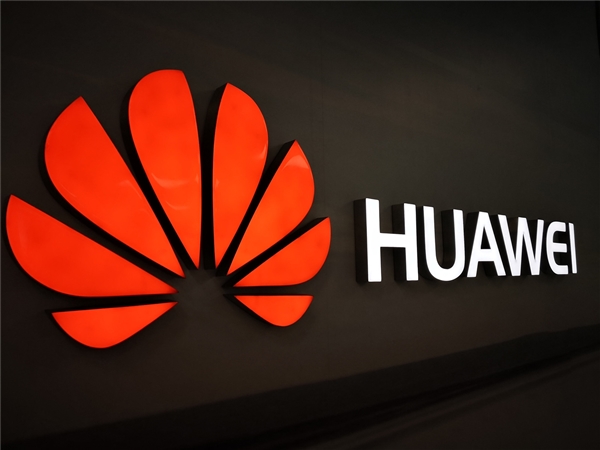 Related news
HUAWEI M-Pencil magnetic absorption keyboard HuaweiMatePad 10.8 experience
Disassembly report: Huawei WiFi 3
Qualcomm announces snapdragon insiders as a community for fans
Huawei Unveils Nova 10 Series
Hot news this week
Too many questions! Apple has changed the timing of the official release of iOS 16 series
Monkey acne cases have ranked first in the world that the United States has announced the emergency state of public health
Tencent and Logitech cooperation of the cloud game console Revelations: equipped with Android system configuration is low
Credit card points rule intensive adjustment online transaction points more "valuable"
High reserves and low cost experts: calcium ion batteries replace lithium batteries to stand up to the daily
Alibaba executives interpret financial results: the focus of the consumer side is no longer to attract new, but to do a good job in stratified operation
Losses in a single quarter of $ 23.4 billion a record, SoftBank did not carry the plunge of technology stocks and the devaluation of the yen
Sources say Samsung's Galaxy Z Fold4 is going up in price: a 512GB top unit will cost more than 13,000
The prevention and control of the American Monkey epidemic has failed. What should I pay attention to?
Is the micro -business headache? WeChat friends are suspected to have a big move: 7 can only be posted a week
The most popular news this week
After selling Tesla for $6.9 billion, Musk said he was not selling it, but a survey said he was still selling it. The title of the world's richest man may not be guaranteed next ye...
Distributed database OceanBase announced 4.0 product release, single -machine deployment performance is super mysql
The three major indexes of the US stocks opened sharply: ROBLOX fell more than 4%, Twitter and Tesla rose more than 3%
Japan has confirmed that China has overtaken the US for the first time in the world's top three indicators of scientific papers
A wake-up call for Apple? Foxconn says it is feeling the sting of slowing demand for smartphones
Joining Chip Alliance could serve as bridge, says South Korean Foreign Minister
Joe Biden also mentioned Chiplet? An unexpected A-share buzzword in A White House briefing
Nio Li Bin responds to mobile business rumors: This should be the definition of other people's imagination to us
Amazon is pushing a feature called "swipe to pay" that scans your palm to pay in seconds
Text message color, picture quality compression! Google calls out Apple for improving cross-device messaging