More than 2.3 billion wealth management products exploded, and the big game factory suspected to step on the Thunder Wutu Mine Trust 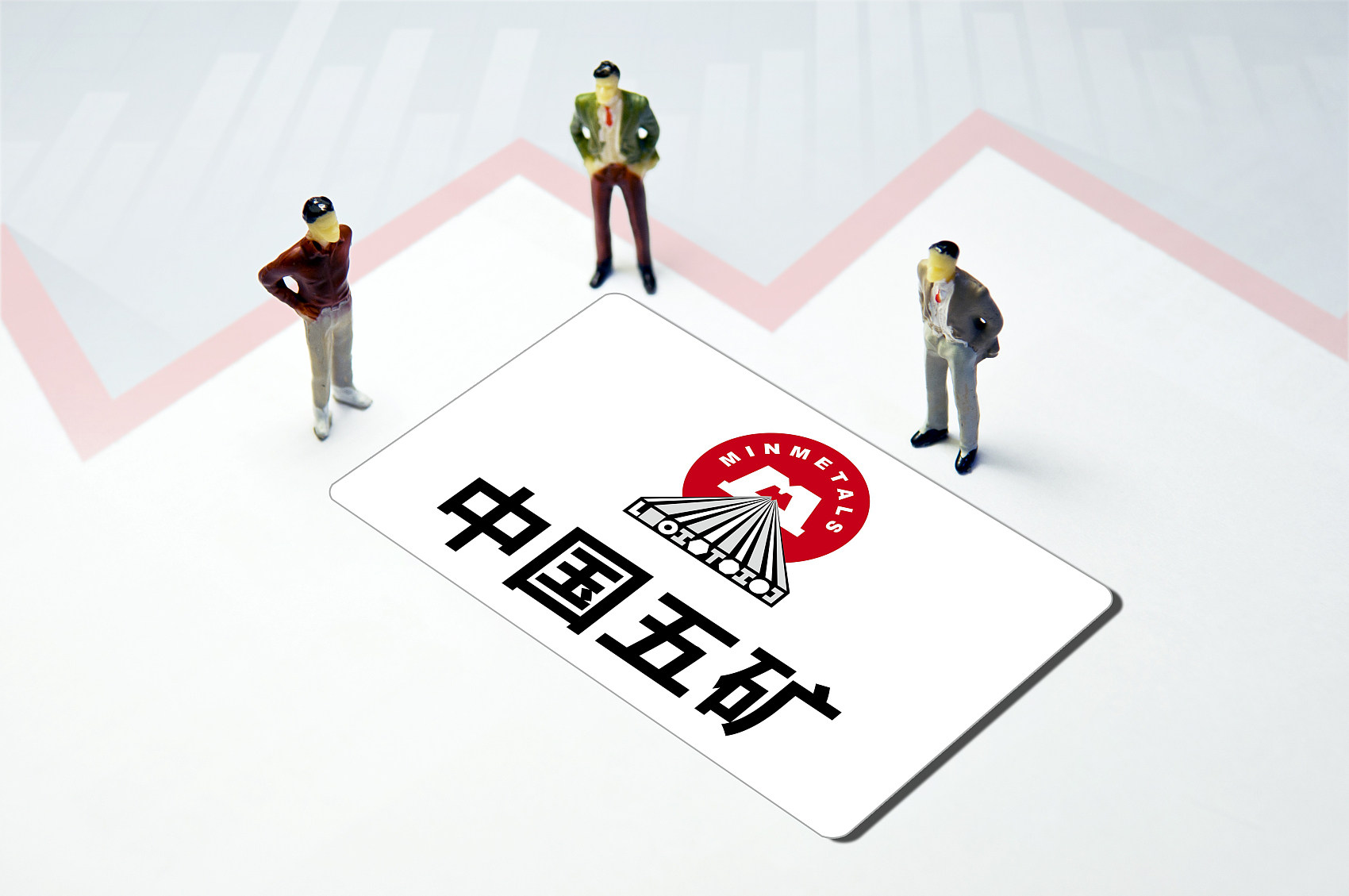 According to the news on June 27, according to an APP of the enterprise, the People's Court of the Chengzhong District of Xining City, Qinghai Province will publicly trial the Miha Trip to Minmetals Trust on July 25.

Earlier, many media reported that there were problems with the Dingxing series products sold by China Merchants Bank on behalf of the Merchants Bank. All products of the Ministry of Field Trust Dingxing No. 1 to 15 were expired, and the total scale exceeded 2.3 billion yuan. Several investors have received notifications for the exhibition period of 18 months of application for this series of trust plans.

Public information shows that Minmetals Trust is a non -bank financial institution specializing in a trust business under China Minmetals Group Co., Ltd. The Minmetals Mine is one of the central enterprises that have been approved by the State -owned Assets Supervision and Administration Commission of the State Council. One of its main businesses is to provide some core housing companies with supply of account collection financing services. (Tianyu)

Related news
1MORE called apple sony! A real wireless headset is AirPods.
Why does "one more thing" Apple make its own chips?
Hot news this week
Too many questions! Apple has changed the timing of the official release of iOS 16 series
Monkey acne cases have ranked first in the world that the United States has announced the emergency state of public health
Tencent and Logitech cooperation of the cloud game console Revelations: equipped with Android system configuration is low
Credit card points rule intensive adjustment online transaction points more "valuable"
High reserves and low cost experts: calcium ion batteries replace lithium batteries to stand up to the daily
Alibaba executives interpret financial results: the focus of the consumer side is no longer to attract new, but to do a good job in stratified operation
Losses in a single quarter of $ 23.4 billion a record, SoftBank did not carry the plunge of technology stocks and the devaluation of the yen
Sources say Samsung's Galaxy Z Fold4 is going up in price: a 512GB top unit will cost more than 13,000
The prevention and control of the American Monkey epidemic has failed. What should I pay attention to?
Is the micro -business headache? WeChat friends are suspected to have a big move: 7 can only be posted a week
The most popular news this week
After selling Tesla for $6.9 billion, Musk said he was not selling it, but a survey said he was still selling it. The title of the world's richest man may not be guaranteed next ye...
Distributed database OceanBase announced 4.0 product release, single -machine deployment performance is super mysql
The three major indexes of the US stocks opened sharply: ROBLOX fell more than 4%, Twitter and Tesla rose more than 3%
Japan has confirmed that China has overtaken the US for the first time in the world's top three indicators of scientific papers
A wake-up call for Apple? Foxconn says it is feeling the sting of slowing demand for smartphones
Joining Chip Alliance could serve as bridge, says South Korean Foreign Minister
Joe Biden also mentioned Chiplet? An unexpected A-share buzzword in A White House briefing
Nio Li Bin responds to mobile business rumors: This should be the definition of other people's imagination to us
Amazon is pushing a feature called "swipe to pay" that scans your palm to pay in seconds
Text message color, picture quality compression! Google calls out Apple for improving cross-device messaging