Lei Jun stepped down as a director of Xiaomi Game distribution company, and three new executives were added

Beijing Wali Network Technology Co., Ltd. was established in 2009. The founder is Liu Yan, and Lei Jun is an angel investor. Since then, he has obtained a Series A investment led by Jingwei Venture Capital and Qiming Venture Capital.

IT House learned that Wali is an Internet company mainly based on mobile game transportation, distribution and social software development. In 2014, Wali was acquired by Xiaomi Group as its wholly -owned subsidiary. Xiaomi established "Xiaomi Mutual Entertainment" based on the Wali team, and merged Xiaomi Games, Social, live broadcast and other businesses. 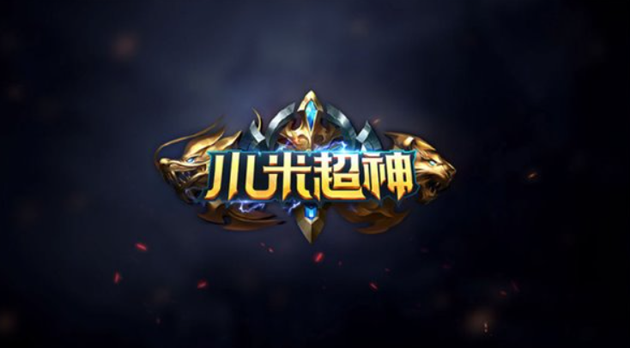 Related news
LG Apply for Game Pad Trademark New Machine or Appear on IFA 2019
Tesla will build 12 seat tunnel electric bus for boring company
Lei Jun: this year's R & D budget of more than 10 billion talents is the key to Xiaomi's success
Xiaomi: Yang Qian became the spokesperson of Xiaomi Civi
Xiaomi will hold a special general meeting of shareholders to approve theXiaomi EV Talent Incentive Program
Meta Company slams Facebook to change the name in the open letter
Alibaba Forms Smart Service Company Lingyang
Lei Jun stepped down as a director of Xiaomi Game distribution company, and three new executives were added
Hot news this week
Too many questions! Apple has changed the timing of the official release of iOS 16 series
Monkey acne cases have ranked first in the world that the United States has announced the emergency state of public health
Tencent and Logitech cooperation of the cloud game console Revelations: equipped with Android system configuration is low
Credit card points rule intensive adjustment online transaction points more "valuable"
High reserves and low cost experts: calcium ion batteries replace lithium batteries to stand up to the daily
Alibaba executives interpret financial results: the focus of the consumer side is no longer to attract new, but to do a good job in stratified operation
Losses in a single quarter of $ 23.4 billion a record, SoftBank did not carry the plunge of technology stocks and the devaluation of the yen
Sources say Samsung's Galaxy Z Fold4 is going up in price: a 512GB top unit will cost more than 13,000
The prevention and control of the American Monkey epidemic has failed. What should I pay attention to?
Is the micro -business headache? WeChat friends are suspected to have a big move: 7 can only be posted a week
The most popular news this week
After selling Tesla for $6.9 billion, Musk said he was not selling it, but a survey said he was still selling it. The title of the world's richest man may not be guaranteed next ye...
Distributed database OceanBase announced 4.0 product release, single -machine deployment performance is super mysql
The three major indexes of the US stocks opened sharply: ROBLOX fell more than 4%, Twitter and Tesla rose more than 3%
Japan has confirmed that China has overtaken the US for the first time in the world's top three indicators of scientific papers
A wake-up call for Apple? Foxconn says it is feeling the sting of slowing demand for smartphones
Joining Chip Alliance could serve as bridge, says South Korean Foreign Minister
Joe Biden also mentioned Chiplet? An unexpected A-share buzzword in A White House briefing
Nio Li Bin responds to mobile business rumors: This should be the definition of other people's imagination to us
Amazon is pushing a feature called "swipe to pay" that scans your palm to pay in seconds
Text message color, picture quality compression! Google calls out Apple for improving cross-device messaging