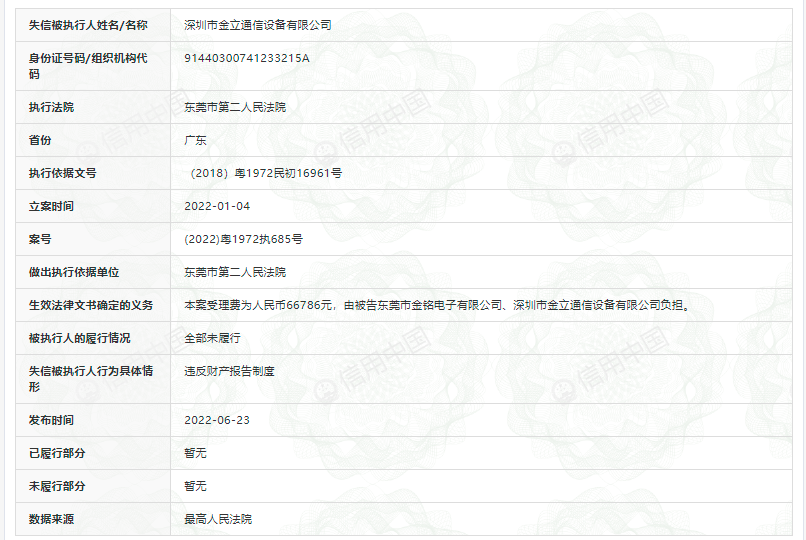 Gionee Group was ruled bankrupt by the court in 2018 due to excessive investment in marketing, insufficient product competitiveness, and chairman Liu Lirong's gambling incident. Gionee founder Liu Lirong admitted to gambling in an interview, denying that he lost 10 billion yuan, but "more than a billion."

As the founder of Gionee Mobile, Liu Lirong has also led the brand to its greatest moments. Information shows that in 2007, Gionee won the honorary title of "Guangdong Famous Trademark"; In 2011, Gionee became a "China well-known trademark" in the mobile phone industry. In 2013, according to HIS market research, Gionee ranked 11th in the world, with more than 110 million gionee mobile phone users worldwide. The State Administration for Market Regulation issued a notice on April 25 saying that two gionee mobile phones, GN190802 and G20200420, were found to be substandard because of problems such as electrical insulation, electrical resistance and radiation interference. 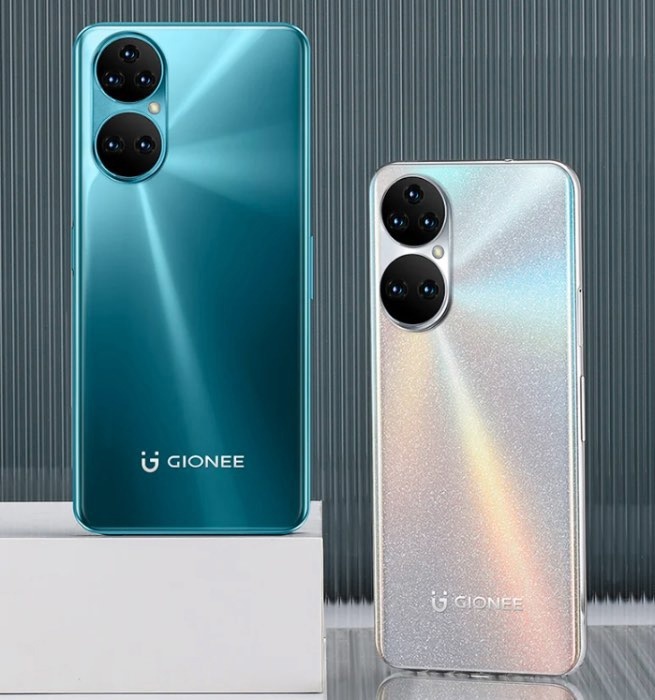 On June 24, Gionee released the P50 Pro, which is equipped with the Purple Light Display chip and looks like huawei P50 Pro. However, no information about the P50 Pro has been found on gionee's official tmall flagship store. At present, gionee's flagship store sells mostly elderly phones. The most popular model is gionee V5 priced at 69 yuan, with a total sales of more than 10,000 yuan. 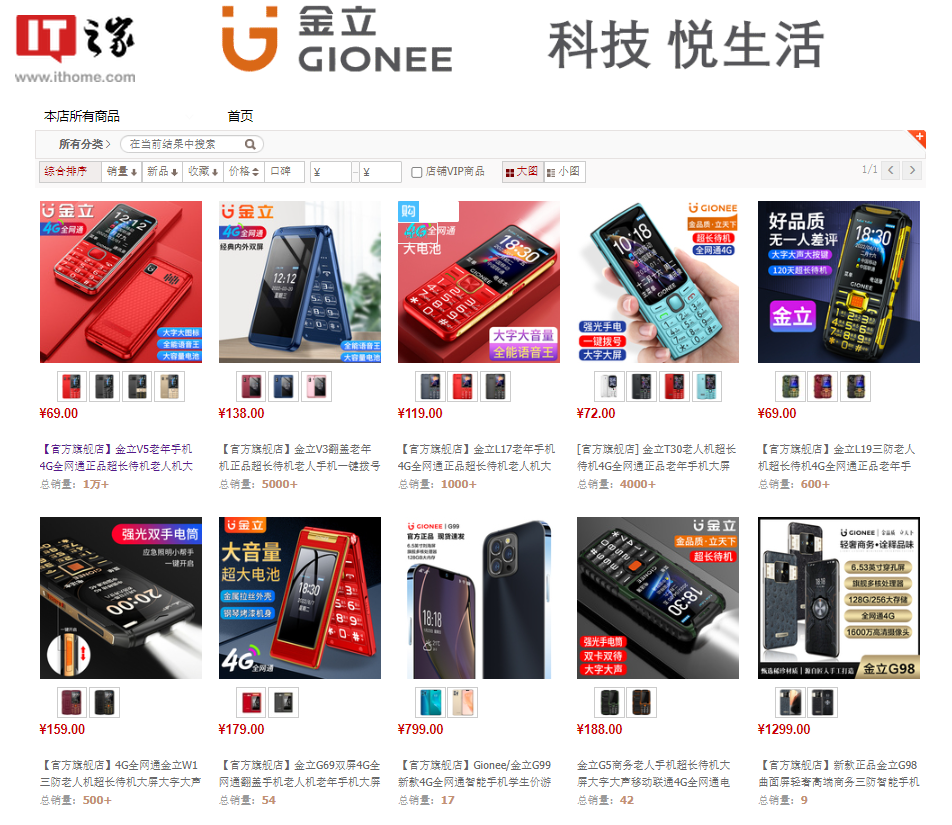 It is worth mentioning that the customer service of the store said that the mobile phones are currently being sold and produced, but did not reply how the company maintains normal operations. However, according to securities Daily in 2019, a source said that Gionee had stopped the production of mobile phones in 2017, and only some dealers sold inventory online.

Related news
The English name of Chinese liquor has been changed: Chinese Baijiu has been officially launched
Tesla's Chinese Rivals See Record Monthly Delivery on Further Recovery from Covid
Former Chinese mobile phone giant Gionee has been prosecuted for breach of trust again, customer service said it is still making mobile phones
Hot news this week
Too many questions! Apple has changed the timing of the official release of iOS 16 series
Monkey acne cases have ranked first in the world that the United States has announced the emergency state of public health
Tencent and Logitech cooperation of the cloud game console Revelations: equipped with Android system configuration is low
Credit card points rule intensive adjustment online transaction points more "valuable"
High reserves and low cost experts: calcium ion batteries replace lithium batteries to stand up to the daily
Alibaba executives interpret financial results: the focus of the consumer side is no longer to attract new, but to do a good job in stratified operation
Losses in a single quarter of $ 23.4 billion a record, SoftBank did not carry the plunge of technology stocks and the devaluation of the yen
Sources say Samsung's Galaxy Z Fold4 is going up in price: a 512GB top unit will cost more than 13,000
The prevention and control of the American Monkey epidemic has failed. What should I pay attention to?
Is the micro -business headache? WeChat friends are suspected to have a big move: 7 can only be posted a week
The most popular news this week
After selling Tesla for $6.9 billion, Musk said he was not selling it, but a survey said he was still selling it. The title of the world's richest man may not be guaranteed next ye...
Distributed database OceanBase announced 4.0 product release, single -machine deployment performance is super mysql
The three major indexes of the US stocks opened sharply: ROBLOX fell more than 4%, Twitter and Tesla rose more than 3%
Japan has confirmed that China has overtaken the US for the first time in the world's top three indicators of scientific papers
A wake-up call for Apple? Foxconn says it is feeling the sting of slowing demand for smartphones
Joining Chip Alliance could serve as bridge, says South Korean Foreign Minister
Joe Biden also mentioned Chiplet? An unexpected A-share buzzword in A White House briefing
Nio Li Bin responds to mobile business rumors: This should be the definition of other people's imagination to us
Amazon is pushing a feature called "swipe to pay" that scans your palm to pay in seconds
Text message color, picture quality compression! Google calls out Apple for improving cross-device messaging