Debon Express lost 20,000 yuan of mink, only 300 losses were lost, and the insured cargo refused to pay 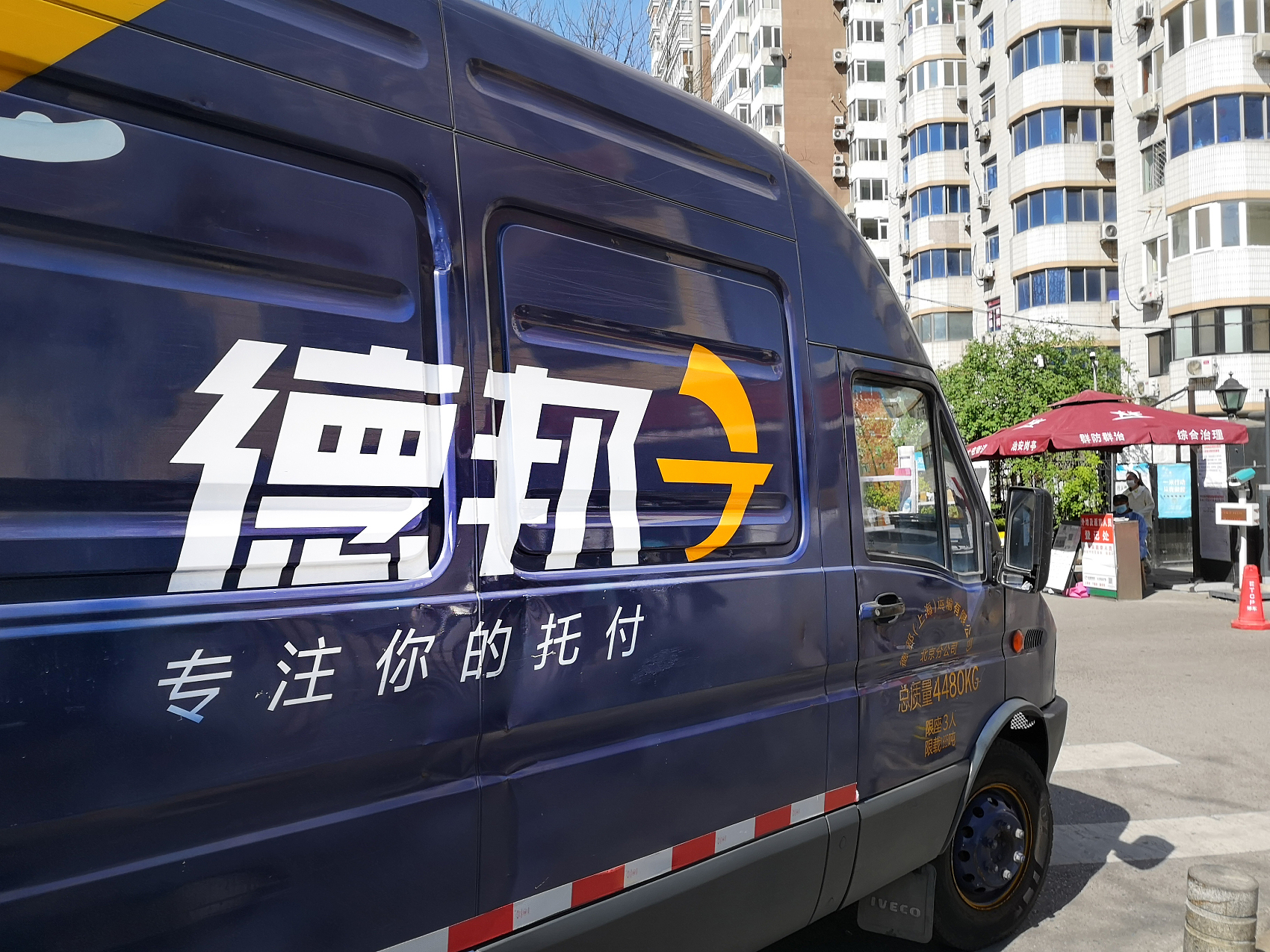 According to the news on July 2nd, the news of the news, Ningbo, Zhejiang, said that the mink cargo worth more than 20,000 yuan was delayed. After checking the monitoring, it was found that the goods had been discarded by the employees of the one -stop at Debon Express.

Ms. Dai said that the goods arrived at Dubon Express Yuyao's transit station at 6 am on June 11, and then they kept promoting the delivery, until the 13th was not delivered on the 13th. So Ms. went to the site to check the monitoring. The surveillance video shows that at two pm on June 11, the goods have been treated as garbage. Ms. Dai said that from June 13th to 28th, she called many times to ask about the matter.

It is worth mentioning that Debon Express has recently been exposed to "damage to the insured express delivery and delaying claims for half a year."

According to the news of Northeast News Network on June 29, Shenyang Consumer Liu's goods were damaged during the mailing process. Although the price was insured in advance, Debon Express Company refused to compensate, and Mr. Liu still had no success for half a year.

Due to the return of the goods, Mr. Liu used Debon Express to transport a solid wood coffee table to Ganzhou City, Jiangxi Province in October 2021, with a premium of 5,000 yuan, and a total of 1,050 yuan in premiums and postage.

However, on November 23, 2021, Mr. Liu was informed by Debon's after -sales and the goods were lost and will enter the claims procedure. On December 5, Debon's customer service also said that the goods were found and will continue to be delivered. However, at this time, the merchant refused to accept it as a date stipulated by the merchant.

After a few days of negotiation, the merchant agreed to return the goods again. However, during the consultation between Mr. Liu and the merchant, Debon Express did not informed Mr. Liu, and sent the goods back to Shenyang. After Mr. Liu communicated with Debon, the goods were sent from Shenyang to Ganzhou, Jiangxi again.

On March 8, 2022, when the merchant received the goods, it was found that the goods were completely damaged and could not continue to be used.

So Mr. Liu applied for claims to Debon again, but Debon's customer service replied that he did not return the goods by the normal process before, which caused compensation to be impossible to give in the internal process.

Mr. Liu believes that Debon returns the goods back to Shenyang without the consent of the consumer himself, which eventually leads to unsuccessful compensation. Debon's behavior has also stronged his mistakes on consumers. He expressed unacceptable. More than half a year has passed, and Mr. Liu has carried out rights with Debon customer service many times, but none of them answered. (Text | Zheng Haojun)

Related news
New York MTA: Apple pay express transit payment service expanded to Pennsylvania Station
"Red police" remake the original voice and female voice back: "unit lost" makes old players cry
Lost Love Spells Caster-Real Voodoo LoveSpells+27785149508
+2773340475 Lost love spells caster in Sweden-Norway-Austria
TRUE AND RELIABLE LOST LOVE SPELL +27625413939 DURBAN UK USA
Online Voodoo +27788889342 lost love spells in Riverside USA
Lost love
POWERFUL LOST LOVE SPELLS CASTER +27603483377
+2348159834741, NEED A LOST LOVE SPELL, REVENGE SPELL, DEATH
Debon Express lost 20,000 yuan of mink, only 300 losses were lost, and the insured cargo refused to pay
Hot news this week
Too many questions! Apple has changed the timing of the official release of iOS 16 series
Monkey acne cases have ranked first in the world that the United States has announced the emergency state of public health
Tencent and Logitech cooperation of the cloud game console Revelations: equipped with Android system configuration is low
Credit card points rule intensive adjustment online transaction points more "valuable"
High reserves and low cost experts: calcium ion batteries replace lithium batteries to stand up to the daily
Alibaba executives interpret financial results: the focus of the consumer side is no longer to attract new, but to do a good job in stratified operation
Losses in a single quarter of $ 23.4 billion a record, SoftBank did not carry the plunge of technology stocks and the devaluation of the yen
Sources say Samsung's Galaxy Z Fold4 is going up in price: a 512GB top unit will cost more than 13,000
The prevention and control of the American Monkey epidemic has failed. What should I pay attention to?
Is the micro -business headache? WeChat friends are suspected to have a big move: 7 can only be posted a week
The most popular news this week
After selling Tesla for $6.9 billion, Musk said he was not selling it, but a survey said he was still selling it. The title of the world's richest man may not be guaranteed next ye...
Distributed database OceanBase announced 4.0 product release, single -machine deployment performance is super mysql
The three major indexes of the US stocks opened sharply: ROBLOX fell more than 4%, Twitter and Tesla rose more than 3%
Japan has confirmed that China has overtaken the US for the first time in the world's top three indicators of scientific papers
A wake-up call for Apple? Foxconn says it is feeling the sting of slowing demand for smartphones
Joining Chip Alliance could serve as bridge, says South Korean Foreign Minister
Joe Biden also mentioned Chiplet? An unexpected A-share buzzword in A White House briefing
Nio Li Bin responds to mobile business rumors: This should be the definition of other people's imagination to us
Amazon is pushing a feature called "swipe to pay" that scans your palm to pay in seconds
Text message color, picture quality compression! Google calls out Apple for improving cross-device messaging