The ultimate purpose of his prosecution is to acquire his company at a price of $ 44 billion.

According to the complaint statement, Twitter stated that "Musk performed a big show in front of the public, actively proposed and signed an acquisition agreement that conducive to the seller. , Discard enterprises, disrupt operations, destroy the interests of shareholders, and then go away. "

Recalling this acquisition incident, it can only be said that it is very "dramatic." We have to start from April.

On April 4, Musk claimed that he started to buy Twitter's stocks in January this January this year. As a resultThe shareholding ratio is as high as 9.2%, worth 2.9 billion US dollars。

After all, the market believes that the prospects of Twitter are worrying.

So at the time of Twitter, the world's richest man investing in me, and immediately invited Musk to join the board of directors. At that time, Twitter CEO Pragdot; Agraval also posted that Twitter realized that Musk would bring "huge value" to the board, and said that Musk was Twitter's "fanatic believers".

Because they do not want to join the board of directors, but to buy Twitter and privatize Twitter.

It didn't take long for this. On April 14, Musk proposed to acquire Twitter at a price of about $ 54.20 per share, valuation of about $ 43.4 billion in cash. The price was calculated at the time, exceeding 40%of the market price.

Although Musk said to acquire Twitter, so anxious, so fast, do you really want to buy it? And is there any money to buy? With many questions, I have to guard against.

As a result, many major shareholders of Twitter said on that day that they did not support Musk's acquisition plan.

On April 15, Twitter also launched the "Poison Pill Project". Simply put, it is to defend malicious acquisitions. For example, when Fang Musk's shares reached 15%, Twitter would buy new shares at a discount in order to keep his control equity, and even send the shares directly to other shareholders, so as to dilute the horse Skk's equity proportion, so that Musk's control over Twitter can decline directly.

Of course, Twitter also left a hand. According to the agreement signed by the two parties at that time, if Musk did not complete the acquisition, he would pay $ 1 billion in liquidated damages.

It is said that this is the end of this thing, and it can be very happy. Unexpectedly, on Friday, Musk bluntly did not plan to buy Twitter.

The reason is that Twitter seriously violates multiple terms in the agreement. And on the issue of "false and misleading statements" on the number of "Twitter" in the number of false accounts, the two sides have been tapped. In addition, Musk also said that Twitter has recently frozen recruitment and fired several executives, and failed to operate its business normally.

But at present, Twitter did not buy this statement, and his backhand sued Musk. 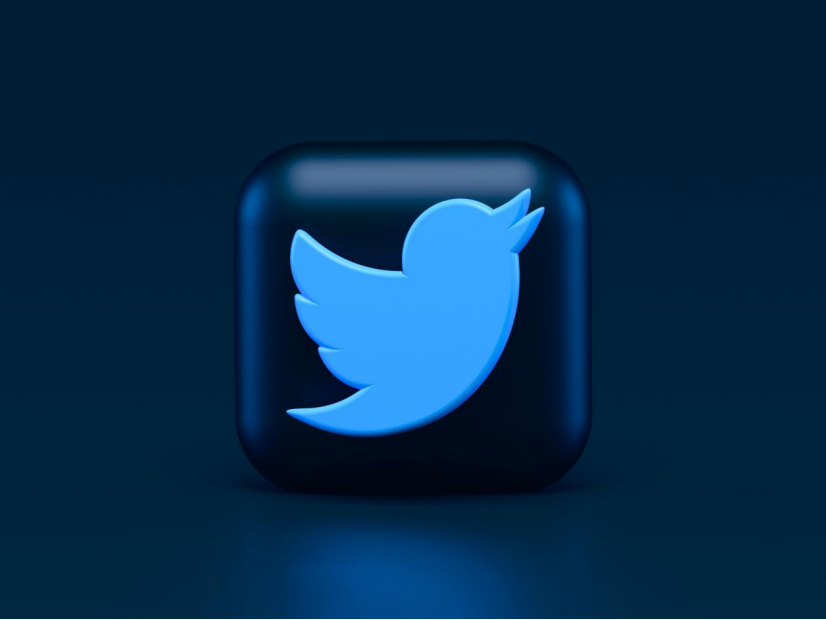 02 The business is disturbed,The stock price fell again and again

After this wave of operation, Twitter's stock price began to rise crazy, and then the stock price was almost cut.

From the point of view, the price of Twitter per share on April 1 was $ 39.32. After that, Musk purchased a large number of Twitter stocks, its stock price soared all the way, and the price per share was $ 46.23 on April 8.

On May 14, Musk threatened to put on hold on the acquisition, and after July 8th that he did not acquire, Twitter's stock price began to plummet. The following is a few key time nodes:

In fact, Musk's move, there are many reasons for people from all walks of life:

Some people think that acquisition is a virtual gun, and Musk's real goal is Twitter's stock price fluctuations. What if it is short in advance?

Some people think that the personnel of the Twitter team have a serious loss and the business is not caused.

But no matter what Musk thinks, it is certain that "Twitter" now wants to bite Musk. Because at this time Twitter not only on the mouth of the wind, but also in the huge fluctuations inside, it can be described as internal and external problems.

However, in recent months, due to the impact of the acquisition offer, some advertising sales and agents of Twitter have been leaving the company. According to Adweek, many advertising companies/institutional executives have said that many people they know have gone elsewhere.

At the same time, many employees said that they don't like Musk's remarks and bluntly leave the company.

At the same time, because Musk's vision is to support the "freedom of speech", this also makes advertising agents/advertisers worry about the development of Twitter. It is believed that this will directly destroy the platform for many years to calm and harass and hatred for many years. Acts and politicians made of political colors.

Therefore, today's Twitter rides a tiger, can only lock "Musk" firmly, but will Musk really put Twitter into the pocket?

Related news
Musk will meet with Twitter employees next week in hopes of dispelling concerns
Twitter "abandoned" by Musk
Twitter: The recruitment in the second quarter has slowed down significantly
The contradiction between Musk and Twitter is becoming sharp and sharp: counterclaim documents will be announced before Friday
Musk hopes to search for "Trump" entries in the internal file of Twitter: prove false account questions
Musk slaps the knife again: 4,400 Twitter contract workers are being laid off
Hot news this week
With the NIL technology, Canon wants to provide China with a lithography machine comparable to the EUV
The Long March 9 is basically confirmed: the low-orbit carrying capacity of 150 tons can carry the entire space station into space
A small plane in the US has crashed into a 30-metre high voltage power line and got stuck: 80,000 people affected
Alibaba launched a new cross-border e-commerce platform in Spain, aiming to operate independently in the middle and high-end market
Can recording others' wechat chat records be used as evidence? The Beijing Internet Court has an answer
Google is concerned that Microsoft's acquisition of Activision Blizzard will affect the ChromeOS experience
When pure water is used in China team to solve the problem of seawater hydrogen production: it is expected to become an original industry
It's not just Huawei! Beidou has penetrated more than 20 industries and applied more than 15.5 million products
The second generation Snapdragon 8 flagship! Mi 13 toughened film appeared: four sides and other narrow screen accounted for a stable ratio
A Tesla crashed into two cars in Taizhou, Zhejiang province, killing two and injuring one, police said
The most popular news this week
Intel says key issues with U.S. chips have been resolved
RTX 4090 card into PPT 3A game masterpiece apology urgent update patch
Transsion will be holding a launch event in Dubai in addition to mobile phones and laptops
The first Snapdragon 8 series phone in the popular colors of 2023 hits the shelves: a stunning 5600 yuan design
Why do laptops need more memory?
Increase production capacity! Apple speeds up iP14 Pro shipments: Arrive as soon as New Year's Day 2023
What a fan! Netizens spend ten thousand yuan to get three mobile phones at once: beautiful
A bachelor's degree is needed for a New York City rat control manager who earns 1.2 million yuan a year
4090/80 Take that! Third party pre-orders for AMD RX7900: The most expensive over 11,000
Mi 13 series press conference preview: It is likely to start 3999