All eyes on you! Apple macOS 13 Ventura Public Beta 2 release! 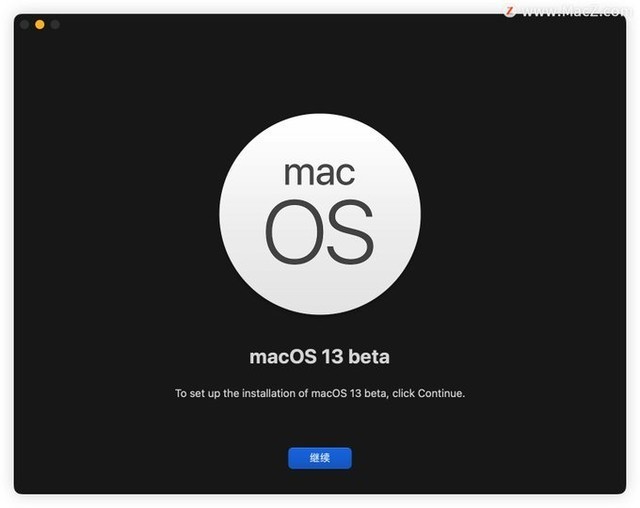 According to reliable sources, macOS Ventura has been updatedFront desk scheduling, continuous camera exchange, FaceTime call relay and other functions。

The first big update isCamera exchange,Even though it's just a camera, the functionality inside is amazing,Mac usersThe iPhone can be used as a webcam using a continuous interworking camera. The Mac can automatically recognize and use the camera of a nearby iPhone without the user having to wake it up or select it. The iPhone can also connect to the Mac wirelessly. Continuous interworking cameras bring several new features to all Macs, including center and portrait modes, as well as new studio lighting. 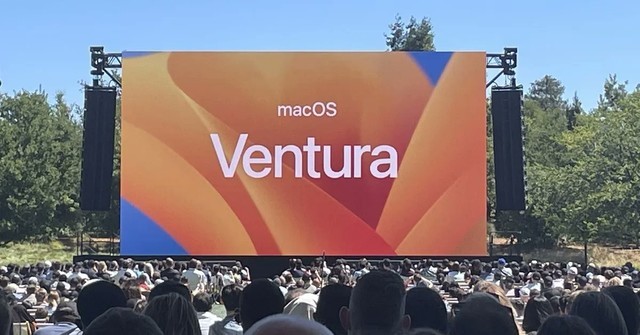 In addition, the continuous Interworking camera can take advantage of the iPhone's ultra-wide-angle camera for desktop view, which also shows a top view of the user's face and desk surface.FaceTime The relay function is also available in the call AppThat lets users start a FaceTime call on one Apple device and seamlessly switch to another nearby Apple device to continue the call. Users can start a FaceTime call on an iPhone or iPad and then switch it to a Mac with a single tap, or start a call on a Mac and switch it to an iPhone or iPad when they need to get out of their seat. For many times to use the computer to call the user, the update and development of this function, to meet the needs of the user. 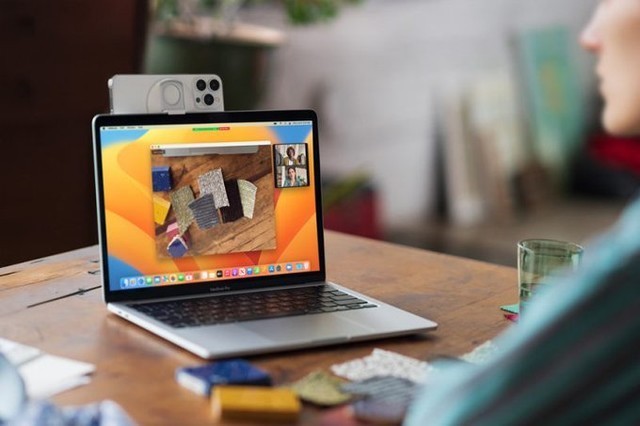 The second major update is desktop scheduling, which allows users to seamlessly switch between apps and Windows while focusing on the work in front of them. This is what business people dream of!

Related news
Apple lists 235 applications that are incompatible with macOS Catalina
All eyes on you! Apple macOS 13 Ventura Public Beta 2 release!
MacOS Ventura feature page removes third-party app 'Hide My Email'
MacOS 12.5.1 has been released
TestFlight encountered problems in Apple macOS 13 Ventura Beta 5
Apple Safari Technical Preview Version 154 released: Compatible with macOS 13 Ventura, fixes inability to play WebM
Hot news this week
With the NIL technology, Canon wants to provide China with a lithography machine comparable to the EUV
The Long March 9 is basically confirmed: the low-orbit carrying capacity of 150 tons can carry the entire space station into space
A small plane in the US has crashed into a 30-metre high voltage power line and got stuck: 80,000 people affected
Alibaba launched a new cross-border e-commerce platform in Spain, aiming to operate independently in the middle and high-end market
Can recording others' wechat chat records be used as evidence? The Beijing Internet Court has an answer
Google is concerned that Microsoft's acquisition of Activision Blizzard will affect the ChromeOS experience
When pure water is used in China team to solve the problem of seawater hydrogen production: it is expected to become an original industry
It's not just Huawei! Beidou has penetrated more than 20 industries and applied more than 15.5 million products
The second generation Snapdragon 8 flagship! Mi 13 toughened film appeared: four sides and other narrow screen accounted for a stable ratio
A Tesla crashed into two cars in Taizhou, Zhejiang province, killing two and injuring one, police said
The most popular news this week
The first Snapdragon 8 series phone in the popular colors of 2023 hits the shelves: a stunning 5600 yuan design
Why do laptops need more memory?
Increase production capacity! Apple speeds up iP14 Pro shipments: Arrive as soon as New Year's Day 2023
What a fan! Netizens spend ten thousand yuan to get three mobile phones at once: beautiful
A bachelor's degree is needed for a New York City rat control manager who earns 1.2 million yuan a year
4090/80 Take that! Third party pre-orders for AMD RX7900: The most expensive over 11,000
Mi 13 series press conference preview: It is likely to start 3999
Wu Jing endorsed the new model, which goes on sale next week: the 512GB version is almost half the price of the iP14 Pro Max
Why did Chinese fans come to Qatar
Sega Technology: intends to increase the total capital of US $1 million in US Electric with related parties