Play the routine again? The iPhone 14 chip will have a new name: but the performance is basically unchanged

On August 2nd, according to Digimon SHRIMPAPPPLEPRO, Apple will enable new naming rules for the chip on the iPhone 14 series. Although the iPhone 14 general models will still use the "A16" chip, it is in actual performance. A15 is almost not much different. 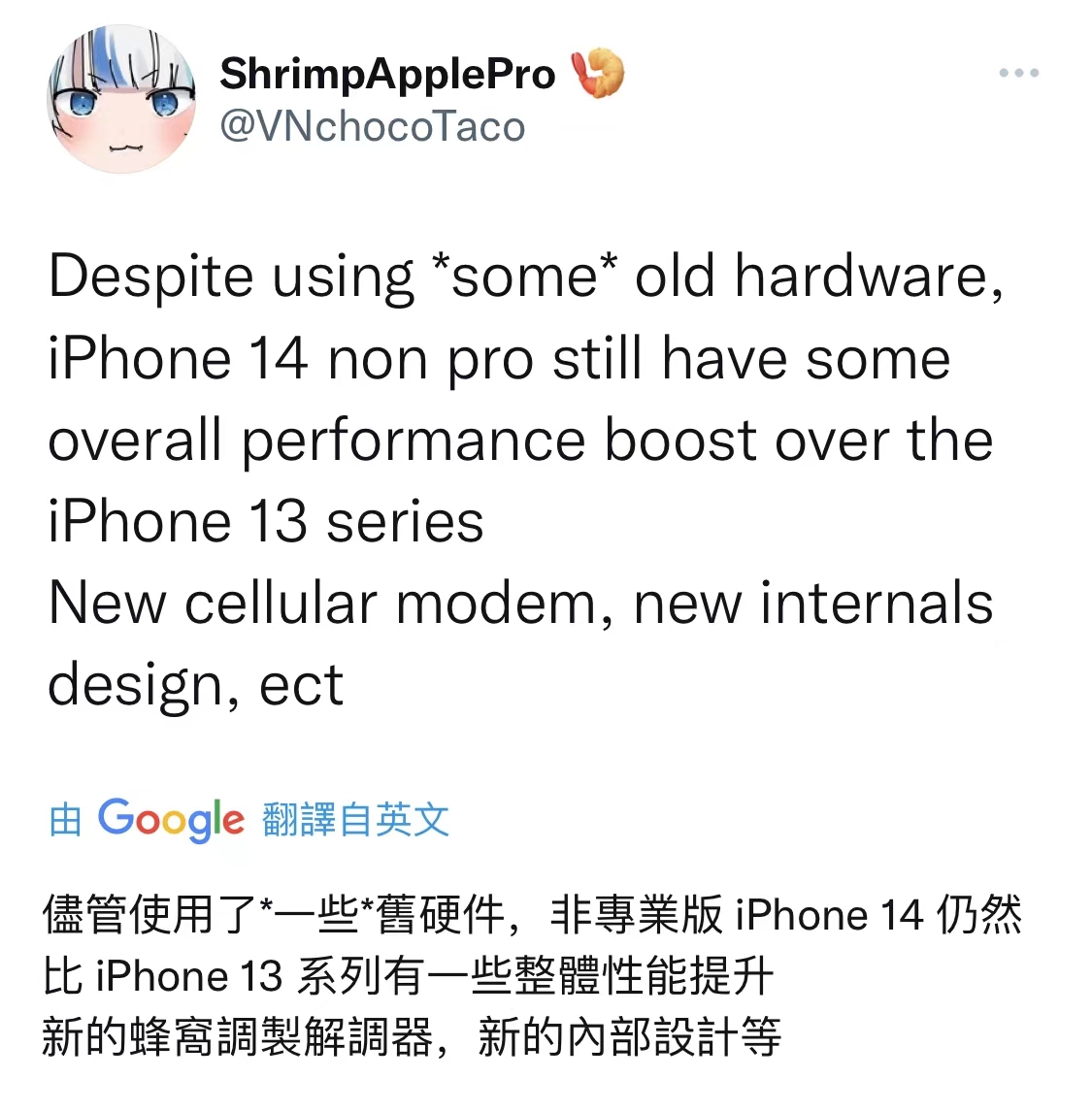 I have to say that compared to other chip manufacturers, Apple's routine on "naming marketing" can be said to be more tricky and understand consumer needs. Just like the recent generation of Apple Watch, although it has not been too large in performance, it has not been too large in performance. The improvement, but these chips still have normal iteration "new names". In the latest news, Apple intends to continue this routine on the iPhone 14 series models, which means that the ordinary models of the iPhone 14 series still have the "A16" chip, while the iPhone 14 Pro and iPhone 14 Pro Max are The A16 Pro chip symbolizes the "high -end". However, no matter what the naming method, the performance is still unable to deceive people. As for the actual performance, it is still necessary to wait for the real machine to be measured. 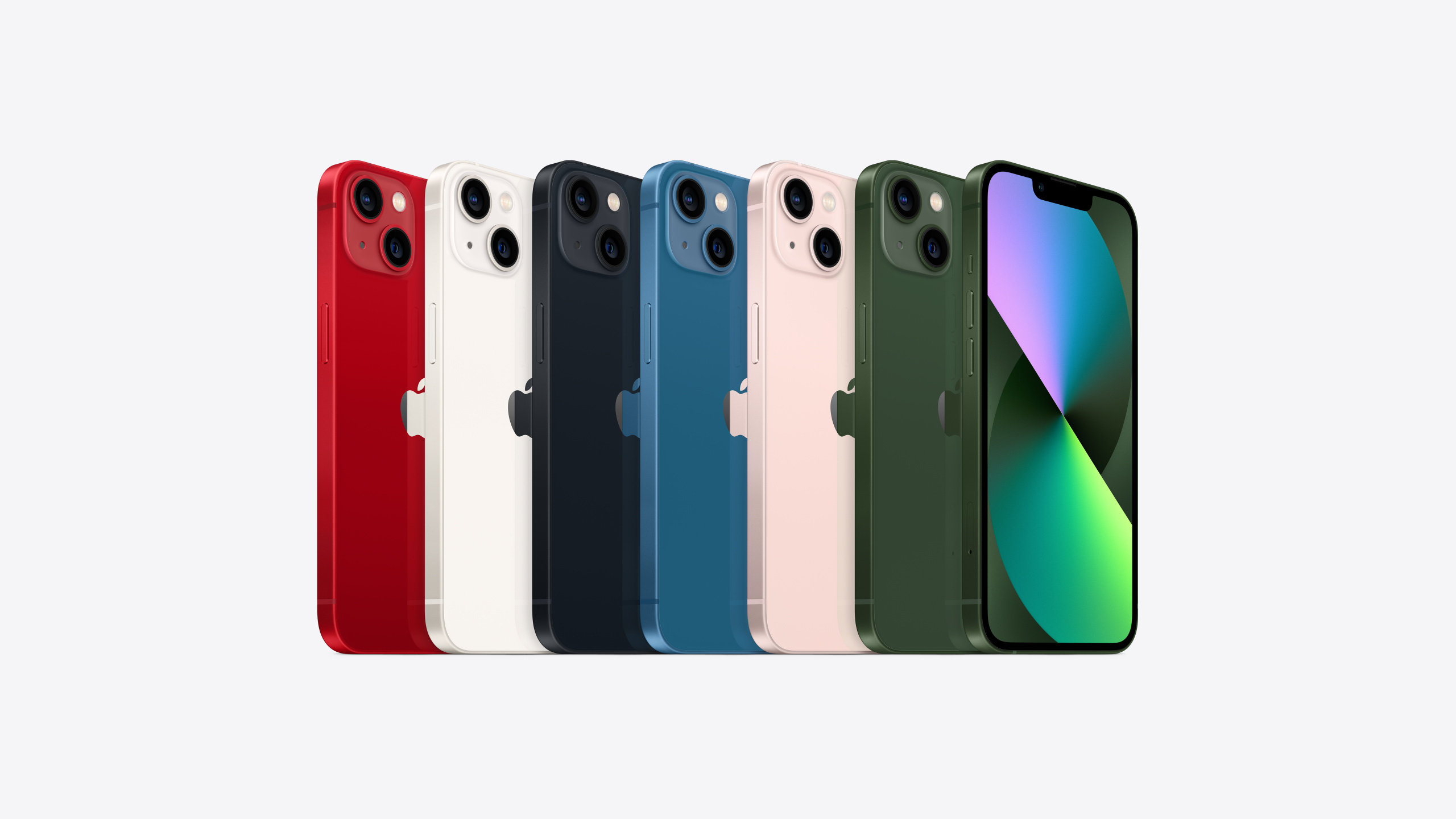 Of course, some people in the industry believe that Apple does not want to keep the iPhone 14 series consistently unified performance strategies, but the shortage of chip shortages is more severe than expected, so that the A15 chip of last year is used on the two ordinary versions of the iPhone 14. In fact, even the A15 chip is enough to cope with the current mainstream applications and mobile games in terms of performance, and Apple will increase the memory of 2GB on the iPhone 14 series to provide more powerful background residence capabilities. In terms of experience, you can still open a small gap with the iPhone 13 series. However, from the perspective of consumers, the iPhone 14 Pro with stronger performance and greater design changes seems to be more attractive. 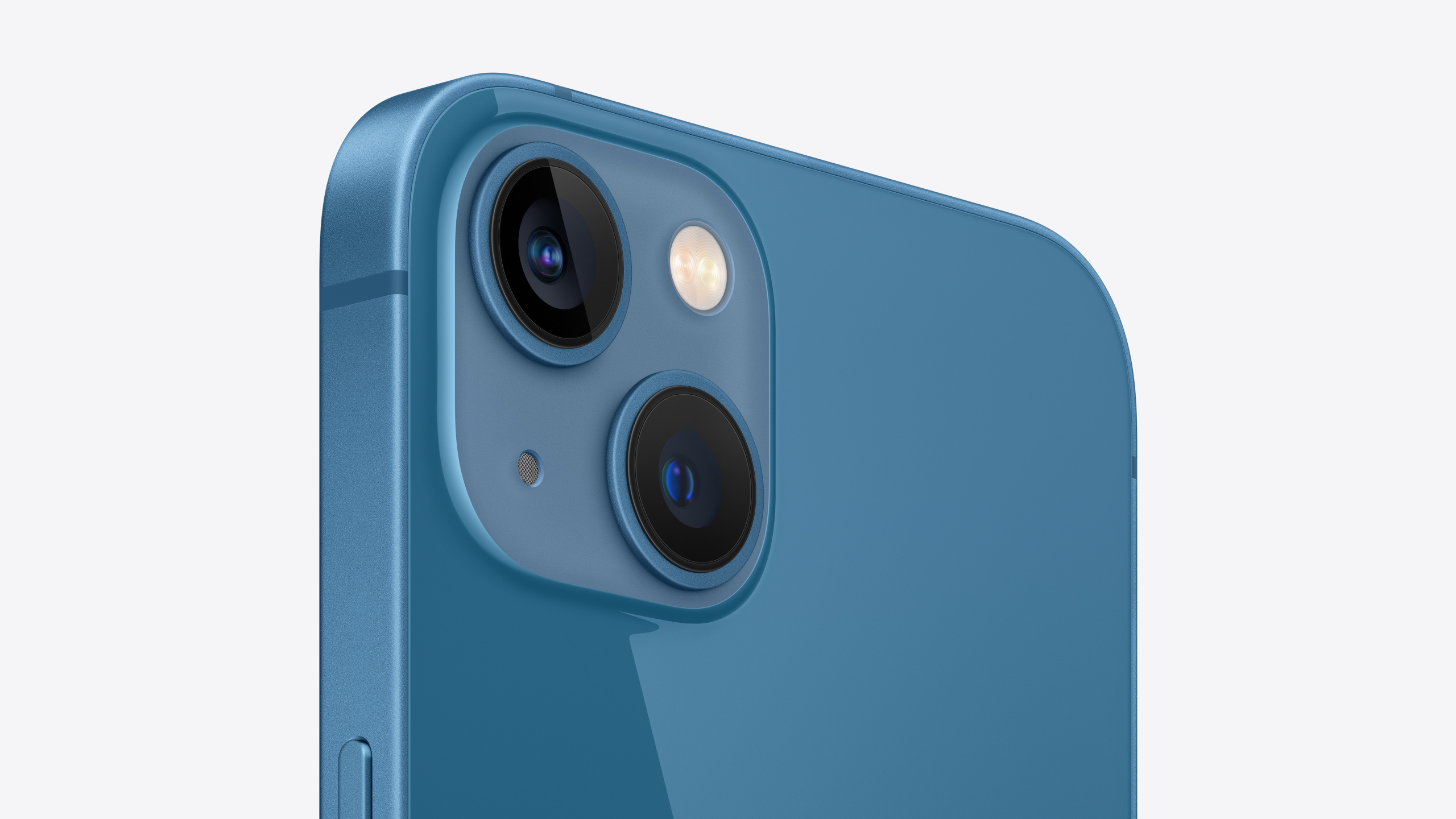 At present, Apple's autumn new product launch conference is basically determined to be held next month, and the iPhone 14 series has also invested mass production, and everything has been settled, but the only uncertain factors are pricing issues. Although it is reported that Apple wants to revoke the price increase strategy, the iPhone 14 will no longer provide a MINI model, which also indicates that the lowest starting price of the entire series will be at least 5999. What will consumers choose between the old models?

Related news
App store's $193 million revenue on Christmas day far exceeds Google play's
The advertisement is divided into 10%, the internal purchase only draws 15%,Huawei launches the general attack to the Google Play.
Hot news this week
"GTA6" was stolen by a hacker without being released. How can the game company defend the source code?
The new rules of Internet popover will be implemented on September 30, and the chaos of "bully screen advertising" is expected to be eradicated
Google is shutting down its Stadia cloud gaming project, with the developers involved saying they had no knowledge of the plans
Brother sent a mobile phone to pay 200 yuan to pay the owner to the police: money is not scraped by the wind
Mate 50 Kunlun version is in short supply! Huawei additional production capacity: October supply can improve
IPhone6 officially "retired", its series sold 250 million units, second-hand purchase price is now as low as 100 yuan......
After a lapse of 28 years, the Chinese women's basketball team won the World Cup runner -up Li Meng's T -shirt on fire
Woman addicted to 'A Sheep' husband worried about being cheated to report for help: official confession
Apple responds to the iPhone accident monitoring cannot be triggered 100%: no minimum requirements are met
Meituan Wang Xing: Chinese auto companies will definitely win, "NIO, Huawei, ideal" will replace BBA to occupy the high-end market
The most popular news this week
The king of mobile chips is laying off 20% of its headquarters
High -tech warm temperature+5 degrees Netease strict coffee carbon kent underwear 104 yuan
Bi Huawei Mate 50 Pro expensive IP14 Plus Tomorrow: 60Hz screen sells nearly 10,000 yuan
Girls walk to play mobile phone hit telephone pole forehead bulge: hope friends learn a lesson
The Snapdragon 8 Gen2 flagship of the Year is here! The standard battery may not even be 4000mAh
Boot up is the new high-end flagship of Android 13 first look: performance is crushed by iP14
Are you enough? Microsoft announced that all compatible users can upgrade win11 2022
American Infrastructure Revival 8000M Fiber Broadband: The same speed, unlimited upward speed, unlimited
Brazil approves Activision-Blizzard deal
Apple doubles U.S. manufacturing: mostly small-scale test production, only Mac Pro assembled in the U.S.