The game card is slow? At least NV's financial report has shown this signs.

On the evening of August 8, NVIDIA officially issued an announcement saying that due to the sluggish game business, the revenue in the second quarter will decline by 19%, resulting in the company's stock price falling by about 5%in the early trading of the morning trading.

NV has lowered its annual performance expectations, and is mainly worried about the decline in demand. Today, consumers are becoming more and more cautious about buying laptop computers and video game consoles, which leads to some weaknesses that are considered to resist the economic downturn.

In this regard, Huang Renxun, NV CEO, said: "We expect that the macroeconomic situation of sales will continue. To this end, we have taken action with game partners to adjust the price and inventory of channels."

In the second quarter, the game revenue of Xbox manufacturers Microsoft also declined, while PlayStation manufacturer Sony lowered performance expectations because of the decline in consumer game demand.

According to the news that a few days ago,The RTX 40 series graphics card will be completed from the end of July to the beginning of August. It will start large -scale production from August to September. The first batch of RTX 40 series graphics cards will be shipped to Chinese suppliers within one month. However, it is generally believed that in this case, it is unlikely to drive NV's performance. 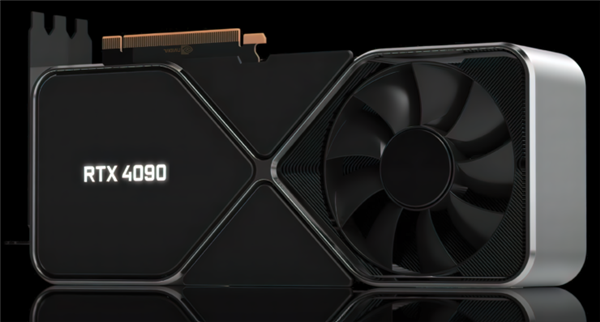