In the history of the Mac series, there has been one group that has been missing: esports players. As we all know, almost all the big AAA titles are based on Windows, which is not the case with the Mac. But times are different, especially as the esports industry is getting bigger and bigger, and Apple is going after esports players as well. 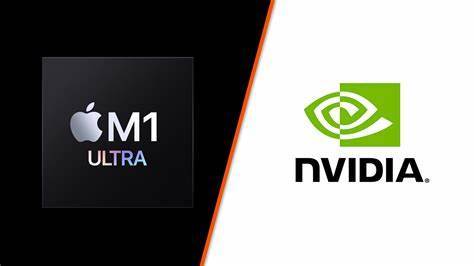 According to industry opinion, Apple's Macs are considered the future of PC gaming since they got their own M1/M2 processor. Meanwhile, at WWDC 2022, Apple executives put forward the concept that "all Macbooks are gaming Macbooks". At the same time, two PC games, Resident Evil 8 and No Man's Sky, will be released on the Mac platform. 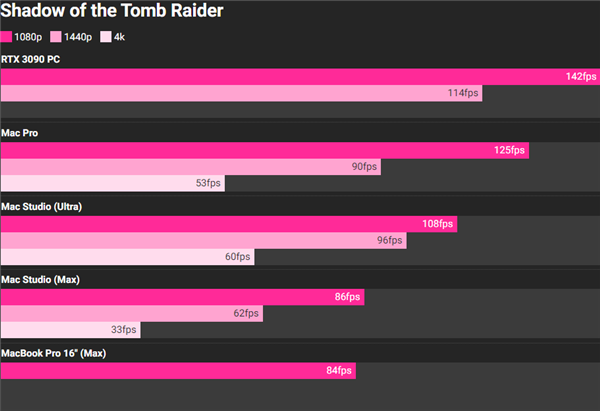