New energy sales in July: BYD is so crazy that it can beat 6 Teslas 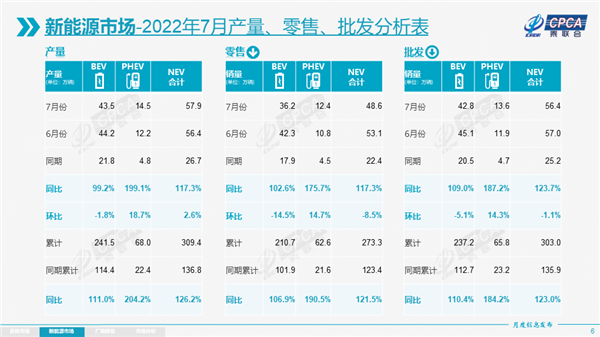 In addition, the sales of Tesla, a Chinese premium electric car brand, were mediocre in July,Tesla sold 28,217 cars in July, while BYD sold nearly six times as many.

In the export camp, Tesla's Shanghai factory in China supplies the European and American markets, and its export volume is large. In July, it exported 19,756 units, which is the highest new energy vehicle brand in China. 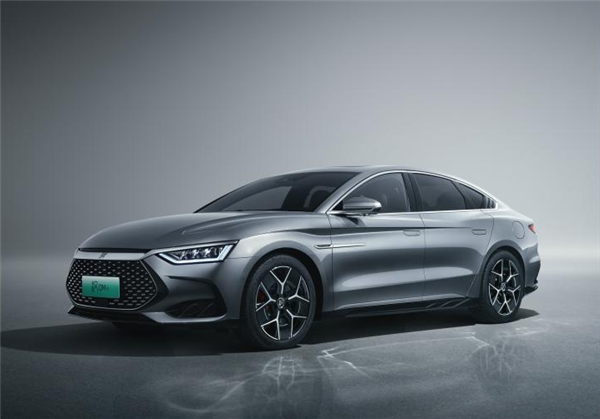