Netflix officially launched its gaming business last year, allowing users to play their own games on mobile devices. But Netflix's gaming business doesn't seem to be selling as less than 1% of Netflix users play Netflix games on a daily basis. 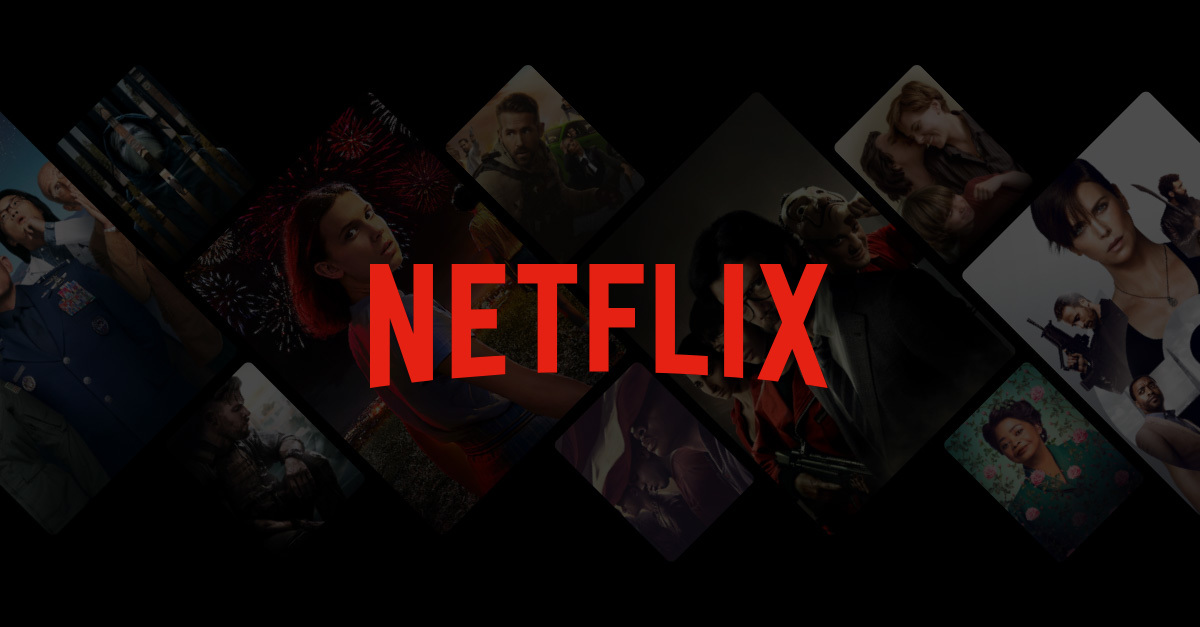 According to APP analytics firm Apptopia, Netflix's mobile games have been downloaded 23.3 million times, with 1.7 million daily users. That may not seem like a lot, but of Netflix's 221 million subscribers, 1.7 million is a pittance -- not even 1%.

The competitive pressure on Netflix has been intense recently. Netflix lost 200,000 subscribers in the first quarter of this year, among other streaming services, and lost even more in the second quarter, when it lost 1m subscribers. This is the first time Netflix has lost subscribers in nearly a decade.

Back in November, Netflix's lineup was actually a little thin, with just six titles. After half a year of expansion, the number of games has increased to more than 10. Netflix plans to increase the number of games to about 50 by the end of the year, including some adaptations of popular Netflix movies and TV shows.

Netflix's approach to the gaming business is also a bit confusing. They've spent a lot of money acquiring game studios, and they're open to licensing IP to third-party studios, but so far Netflix's performance in games has left many feeling like they're still treading water. When people talk about Netflix, their games aren't usually the first thing that comes to mind.

Related news
Netflix's rapid growth in the U.S. market slows down, aiming to seize the opportunity in the international market
What's happening to Netflix's gaming business: Just 1.7 million average daily users
Hot news this week
"Sheep a sheep" fire, is expected to attract hundreds of millions of financing? But it doesn't have a license...
The first "zero carbon factory" in the ICT industry, Lenovo (Tianjin) Smart Innovation Service Industrial Park is officially put into production
Baidu Ping Xiaoli: The repurchase rate of users on Baidu App reached 60%, and the daily inquiries exceeded 4 million
Billions of euros in investment, Intel Italy chip factory will be located in the Veneto region, sources said
"Sheep a sheep" the whole network burst fire! The founder was the Alma mater system of exhibition card publicity
Huawei Mate50 is on sale: Kunlun glass version is difficult to find, the maximum price increase of the Porsche series
Tencent Music back to Hong Kong behind: online music "internal volume" intensification, short video will become a new growth rate
Intel failed to deliver on its promise: Summer is over and there's still no high-end, flashy desktop graphics cards
Xiaomi Civi 2 Stable Snapdragon 7:23 87mm2 Large-area VC liquid cooling, heat dissipation increased by 200%
"Look at the weather why do I need to renew membership"? Inkblot Weather membership service is a hot topic
The most popular news this week
Huawei Smart Screen portable version released: 10.4-inch 2K screen, 10995mAh battery
The world's first 6GHz frequency Intel high-profile announcement: the lead is indisputable
Do you have the opportunity to take noise -canceling ear to damage the hearing? Experts from the Three Hospital said that
Jump ticket 2 years "pigeon king"! Avx-512 is publicly supported for the first time in the Intel 60 core
I can't afford to live without Musk's help
Mobile phone fast charge new volume king Xiaomi three new machine into the network: the highest 210W?
Secretary -General of the Federation of Federation: Foreign artificial artificial Chinese online red cars have great advantages in China
Do you want to travel to space? Aerospace expert: China already has technical conditions
The strong response to the iPhone 14 Pro Max could widen the gap between the iP15 Pro series
Intel's Arc A7 flagship graphics card debuts in private: Just these two