Papers in the field of science and technology are an important indicator of a country's strength, and official data released by Japan show that China is not only the world's number of papers, but now also the first in indicators such as high-quality papers, with the top papers in the 1% citation rate also surpassing the United States.

According to the Nikkei, the latest report released by the Education Ministry's research institute on August 9,Even in the "top 1 percent" of papers cited by researchers, China overtook the United States for the first time, joining the total number of papers and the number of "noted papers" in the top 10 percent of citations.

The Science, Technology and Academic Policy Research Institute of Japan's Ministry of Education, Sports, Science and Technology analyzed the number of papers in major countries based on data from Clarivate, a British research firm. Due to the huge fluctuations, the data for 2019 (the average from 2018 to 2020) were calculated on a three-year average basis.

In terms of share, China accounted for 27.2%, and the United States accounted for 24.9%, which was significantly higher than that of Britain, which ranked third, with 5.5%. 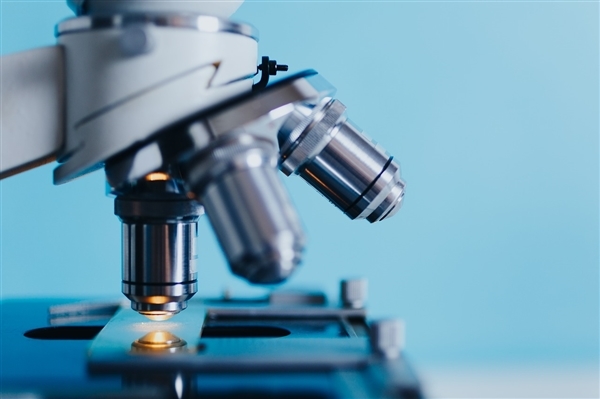