On August 11,Xiaomi launched a new generation of folding screen MIX FOLD 2 with a starting price of 8999 yuan.With the listing of MIX Fold 2, the price of Xiaomi MIX FOLD has fallen to a record low.

August 13 news, Xiaomi Jingdong's flagship store shows,The top version of the MIX FOLD generation is reduced to 6999 yuan, which is consistent with the price of Xiaomi 12S Ultra top version. 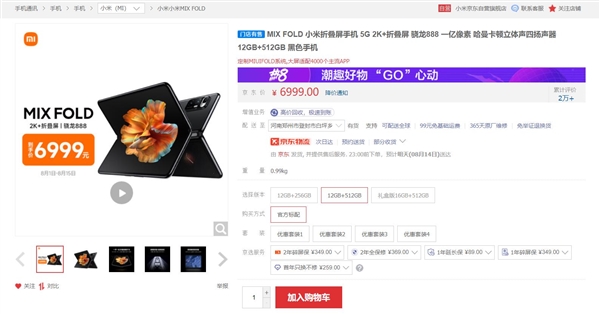 Although the MIX Fold hardware specification is not as advanced as the second generation,However, the software experience is almost consistent with MIX Fold 2. Both are equipped with a MIUI system that is exclusive to folding screens.

Specifically, in the MIX Fold generation, the UI and details of the internal and external screens have been adjusted. The inner screen adjusts the app position. The external screen is automatically adjusted. WeChat can log in to the tablet mode.

The system app adapts to the large screen, the PC mode has been launched on MIX FOLD,There are also desktop layouts, browsers, game centers and so on.

More importantly, the third -party APP is compatible with more than 4,000 models, and the MIUI+feature is also added. It can also experience multi -screen collaborative in the MIX Fold generation. 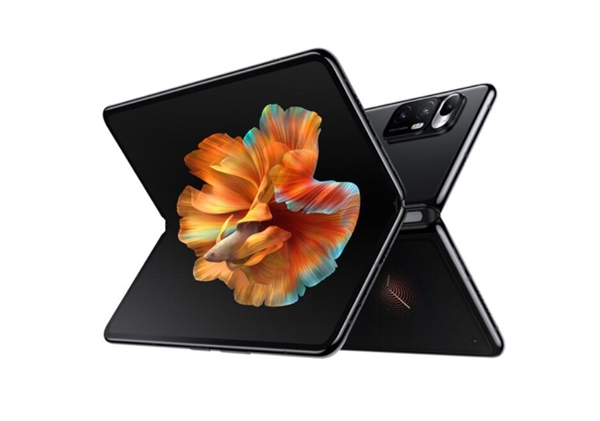