On July 22, Lin Zhiying, a star racer, crashed a Tesla Model X and then caught fire, reducing the car to half its skeleton.

The driver, Lin Zhiying, was also in a coma for a long time, suffered a comminuted shoulder fracture, facial fractures and a mild concussion, and then underwent a series of surgeries. 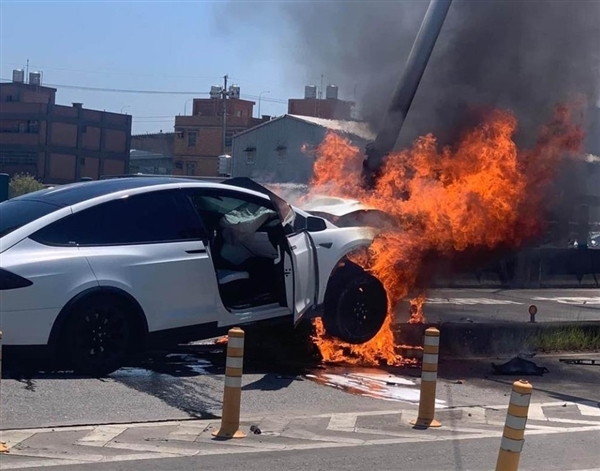 Today, after the accident, Lin Zhiying finally published a public statement to report safety,He said he had returned home from the hospital to recuperate and that his condition was well under hospital care.

At the same time, he thanked the benefactor who saved him and his son in the first place, as well as everyone's encouragement and encouragement.

Finally, Lin Zhiying said: Please give me and my family some more time and space. Please do not believe unproven rumors. You will return to work when you are in better health. ” 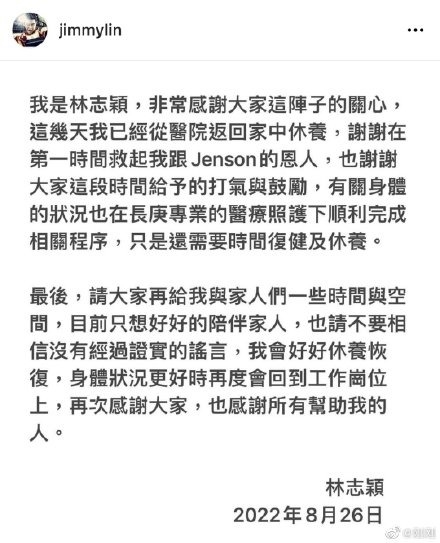 Officials have not publicly announced the cause of the crash, nor why Mr. Lin was not wearing a seat belt as the driver.

It has not been confirmed that Tesla Model X caused the accident. Even more than a month has passed since the accident happened, Tesla still has not publicly responded to the matter.

It seems that the truth of the matter will have to wait for Lin Zhiying himself to explain. 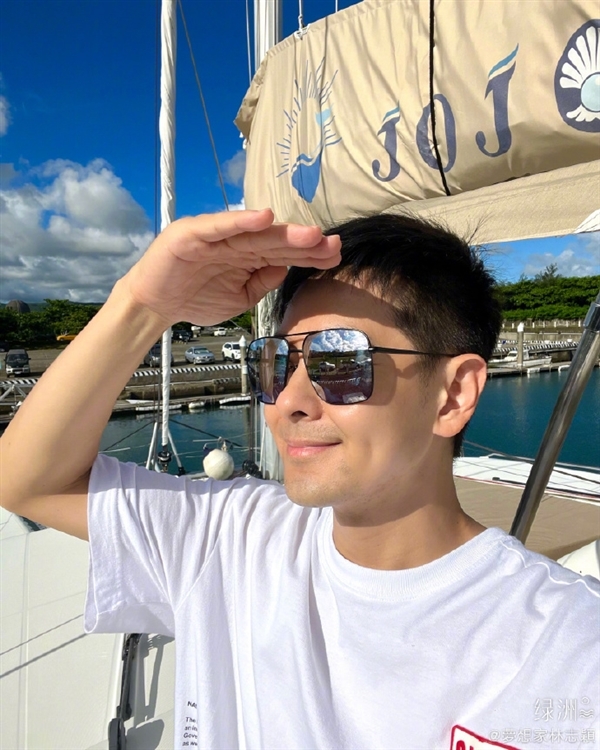 Related news
Tesla customer service responded to Lin Zhiying's accident: The body has no flammable material
When Lin Zhiying drove Tesla and dragged away, the scene was fired again: Burning in the air
Lin Zhiying driving accident, why tesla?
Tesla's Model X catches fire after car crash Tesla's Model X catches fire after car crash
Lin Zhiying reported safety for the first time after his Tesla Model X crashed and caught fire!
In the past February, Lin Zhiying said that her body was almost recovered: the right hand was worse
One Tesla Model 3 rains high -speed high -speed collision and caught fire: The driver was suspected to be thrown out
Lin Zhiying has made his first appearance since crashing his Tesla Model X
Were you wearing your seat belt in the crash? Lin Zhiying's first response
Hot news this week
A small plane in the US has crashed into a 30-metre high voltage power line and got stuck: 80,000 people affected
Can recording others' wechat chat records be used as evidence? The Beijing Internet Court has an answer
Alibaba launched a new cross-border e-commerce platform in Spain, aiming to operate independently in the middle and high-end market
It's not just Huawei! Beidou has penetrated more than 20 industries and applied more than 15.5 million products
When pure water is used in China team to solve the problem of seawater hydrogen production: it is expected to become an original industry
A Tesla crashed into two cars in Taizhou, Zhejiang province, killing two and injuring one, police said
Breaking the spell of "Android 3 year must card", the new Breguet mobile phone will be sold for the first time tomorrow: from RMB3499
The appearance of Xiaomi's mini console is revealed for the first time: an all-metal body with a strong apple smell
Be careful with your phone for a long time! The aunt played with her mobile phone so much that her fingers got stuck
Google's Project Zero team accuses vendors of slacking after ARM GPU bug exposes Android upgrade woes
The most popular news this week
Why is the Apple Pencil 2 not supported? iFixit takes apart the iPad 10 to find out
Zte's experience proves that there is no way out of appeasement and peace can only be fought out
China's growing presence in the global high-tech sector is unacceptable to the US
Us to investigate Lapsus$hack, Microsoft, Nvidia and others were breached
From January to October this year, the number of global travel app downloads approached 2 billion, with China's Amap, Baidu Map and Railway 12306 taking the top three places
With the acquisition of Pulse, Mozilla will develop a new approach to machine learning
Did the United States achieve its goal? More than 40 suppliers went to the United States with TSMC
Microsoft may not be able to offer its Microsoft 365 service in German schools after two years of efforts failed
A record $50 million in compensation! In the final judgment of the dispute over the infringement of Minecraft by Mini-World, NetEase won the lawsuit
Manufacturers like Samsung and Xiaomi have been affected. Google has revealed a dangerous flaw that threatens millions of Android devices