The Snapdragon 8 Gen2 flagship of the Year is here! The standard battery may not even be 4000mAh

The Samsung Galaxy S23, Galaxy S23+ and Galaxy S23 Ultra were reportedly 3C certified last month with 25W chargers, the first Snapdragon 8 Gen2 flagships to be 3C certified, though the certification body did not disclose their battery capacity.

It's been rumored that the Galaxy S23 will have a battery capacity of around 3,900 mah (200 mah larger than the S22's battery), and now, details are emerging about batteries for the Galaxy S23 Plus and Ultra models. 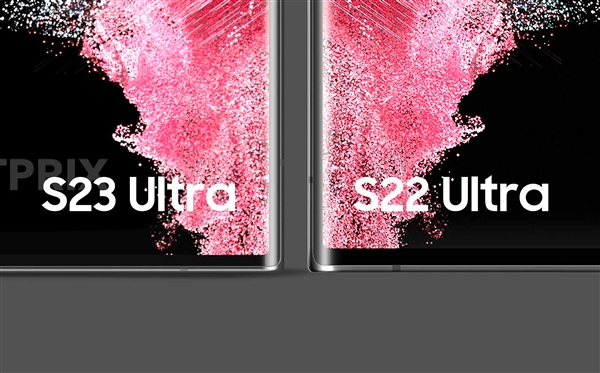 The official debut of the Galaxy S23 series is still a few months away, and according to Samsung's notoriously secretive Galaxy line, expect to hear more about the S23 smartphones in the coming months.

But whenever it does, Samsung will need to grab as much market share as possible with new devices in the first and second half of the year. 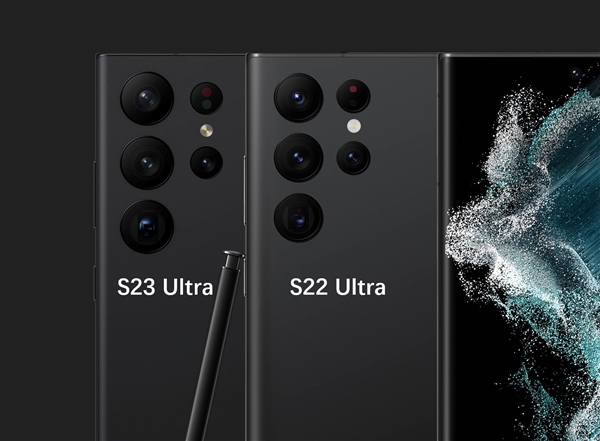 News from South Korea's Asia Daily, seen as Samsung. Home & throughout; The Korean smartphone market is undergoing a new round of changes. Apple, whose market share has been hovering at less than 20 percent, is gaining momentum in the second half of the year, increasing its presence in the Korean market.

The iPhone's share of South Korea's smartphone market continued to increase, rising to 34.1 percent in September from 27.28 percent in June, according to Stat Counter, a web traffic statistics service, on Oct. 4.

The report pointed out that after entering the second half of this year, the market atmosphere has changed. Earlier this year, Samsung's Game Optimization Service (GOS) artificially slowed down some of its devices, and Apple increased subsidies for older iPhone series, driving the iPhone's market share in South Korea above 30% for the first time. 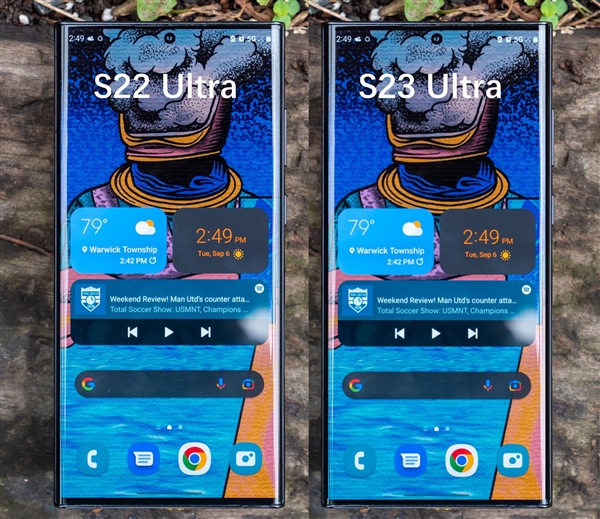 Related news
Qualcomm Snapdragon 8 Gen2 exposure: supplier switched to TSMC
King of Android Soc! Qualcomm Snapdragon 8 Gen2 exposed
It is said that the Snapdragon 8 Gen2 has the "ashes" ultra -frequency version: GPU performance is positive just Apple
Qualcomm Snapdragon 8 Gen2 parameters are the first to watch: TSMC's process performance reached a new high
The Snapdragon 8 Gen2 flagship of the Year is here! The standard battery may not even be 4000mAh
Rare small screen Snapdragon 8 Gen2 flagship guard shell outflow: one-handed operation without pressure
Xiaomi 13 series of news summary: a total of 3 model Snapdragon 8 Gen2 blessing
The most complete Snapdragon 8 Gen2 flagship is about to appear: small screen and big screens are available
To grab Snapdragon 8 Gen2 first! Three certificates of Mi 13 have been completed. See you at the end of this month at the soonest
Qualcomm has left a Snapdragon 8 Gen2 surprise version
Hot news this week
Apple is recruiting neurorendering research scientists to create immersive experiences for AR/VR products
Tesla China will take the initiative to significantly reduce production if it still fails to sell by 40,000 yuan
The Internet reported that the Shanghai factory would voluntarily cut production by 20%, Tesla responded
Hangzhou Internet Court: NFT digital collection belongs to the network virtual property, protected by law
Amazon has withdrawn a new offer from its retail division, cutting off new employees who were due to start early next year
You know what? Looking at your phone while driving is the equivalent of driving blind for about 50 meters, which is extremely dangerous
The United States has approved the first fecal transplant to treat disease by transplanting someone else's feces
Dalitsu, a lens supplier for Apple's iPhone 14, reported revenue of NT $5.231 billion in November, up 20 percent from a year earlier
Transsion Holdings: Established a global strategic partnership with Google to carry out in-depth cooperation in areas such as Android system
Do the most lightweight and smooth system! - MIUI 14 will come soon: The flagship will also be upgraded two years ago
The most popular news this week
Activision Blizzard CEO says Microsoft acquisition will go ahead, FTC allegations are factually incorrect
Experts: do not take ibuprofen if you eat Lianhua Qingdian, separate Chinese and Western medicines
Up to 56 cores! The new generation of Intel processors is coming.
Upgrade second regret! Serious problems after AirPods Pro 2 update
Apple got Sony's flagship sensor! iP15 is now more expected
Ibuprofen does not have to compete for the world's largest production capacity in China: one company is enough for 3.3 billion people.
QQ level first in the world! I responded to make netizens envious: the family opened the Internet cafe
Cook's "no" to Musk: cost Apple 4.4 trillion
AI paintings fetch a record price of 1.1 million! Baidu's AI painting was tested and the result was amazing
Burst! Tesla China discontinues Model Y production