At noon today, Lin posted a post to mark his 48th birthday, which is also the 30th anniversary of his debut, and posted a picture of himself cutting a cake today.

It was the first time Lin had been seen since the July 22 accident. 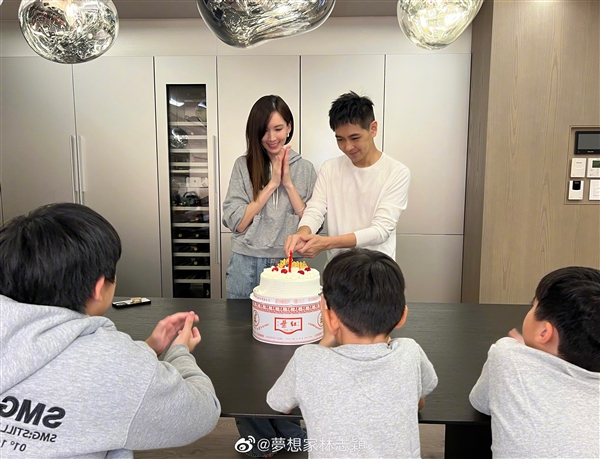 According to the photos, Lin Zhiying is recovering well and has no obvious facial scars, but is much thinner than before.

However, it is worth noting that Lin still needs to support his right hand with his left hand when cutting the cake, so his muscles are not fully recovered.

Lim said in an interview earlier that he weighs only 55 kilograms, just like kimi, and has no strength in his right hand. He can't even pull out a hairbrush or hairdryer. He has to be a lefty and needs to build up his muscles. 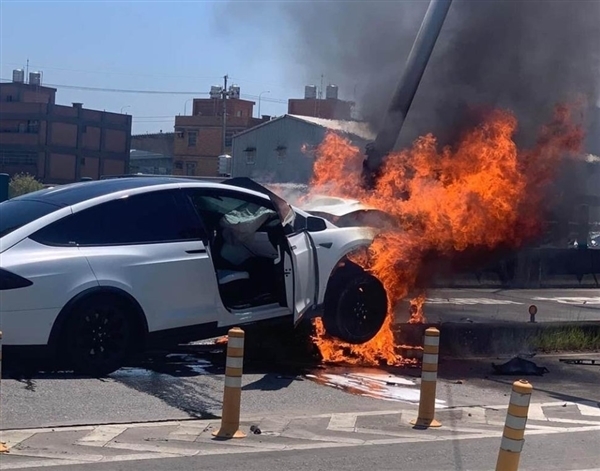 Lin Zhiying was driving a Tesla Model Y on July 22 when the vehicle crashed and burst into flames. The father and son were rescued by passers-by, and the vehicle was reduced to half a skeleton.

Lin's face was swollen with blood when he was rescued. He underwent several major operations, including hand and facial surgery, and was finally released from the hospital on August 26, a month later. 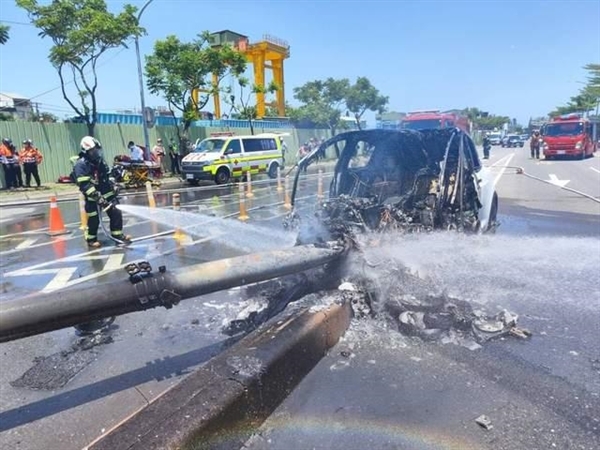 Related news
Lin Zhiying injured face and shoulder fractures need surgery: favorite tram is Tesla
When Lin Zhiying drove Tesla and dragged away, the scene was fired again: Burning in the air
Lin Zhiying driving accident, why tesla?
Tesla's Model X catches fire after car crash Tesla's Model X catches fire after car crash
Lin Zhiying reported safety for the first time after his Tesla Model X crashed and caught fire!
In the past February, Lin Zhiying said that her body was almost recovered: the right hand was worse
Lin Zhiying has made his first appearance since crashing his Tesla Model X
Were you wearing your seat belt in the crash? Lin Zhiying's first response
Lin Zhiying has not recovered from a Tesla Model X crash more than five months ago: official silence
Hot news this week
The first in the world! Intelligent screening system for visual impairment of infants and young children
World's first: Sun Yat-sen University has developed a mobile phone intelligent screening system for infants with visual impairment
Sources said Samsung Electronics is considering cutting chip production in the first quarter or a huge loss
The source code of the official website shows that the Microsoft Build 2023 developer Conference will be held on May 23-25.
The rendered picture of Meizu experience Center is exposed: there are cars and mobile phones to build 1000 stores.
At least 29000 facilities were affected, and WeiUnicom announced that there were serious loopholes in QTS and QuTS hero.
256G is not enough! Bloggers bought Xiaomi phone 512G has used up more than 300G: WeChat accounted for 70G
Regret that the medicine is gone! Apple closes downgrade channels for multiple versions such as iOS on 16-15-12.
Xiaomi tablet 6 key specifications steal run: high brush domestic screen Snapdragon 870 can also play!
Musk, the richest man in the world, also suffered a huge loss when he bought bitcoin by Tesla, who "cut leeks".
The most popular news this week
Microsoft's new version of Bing appears briefly: full access to ChatGPT
Bill Gates: the history of ChatGPT is as significant as "PC or the birth of the Internet"
The "iPhone 14" Letv mobile phone Y1 Pro+ sold for only 499 yuan becomes JD.com TOP3.
Man QQ Music lost 1.32 million in playing games in the studio: he was fooled by the anchor!
Intel China special edition Xinshen U suddenly went on sale: 1599 yuan cost-effective
The price of ZTE flagship endorsed by Wu Jing has been reduced! The overall screen impression is better than Apple Smart Island.
Meizu 20 Series supports UWB Ultra Wideband Technology through Radio approval
Huawei P60 series will debut in March: Snapdragon 8+ has a larger aperture than the iPhone 14 Pro Max
China suddenly announces new developments in 6G, and there is little hope that the United States will surpass 6G technology.
Dell said it was laying off 5 percent of its workforce, affecting about 6,650 jobs