The price of Xiaomi 13 to 4,500 yuan has sparked heated debate among netizens: Should you buy Xiaomi at more than 4,000 yuan

Xiaomi's next-generation flagship is powered by the second-generation Snapdragon 8. — The Mi 13 is just around the corner.According to the latest information, the new phone will most likely be released on December 1, the same day it goes on sale.

At present, Mi 13 running score, model configuration has been exposed, of course, the most concerned or pricing. 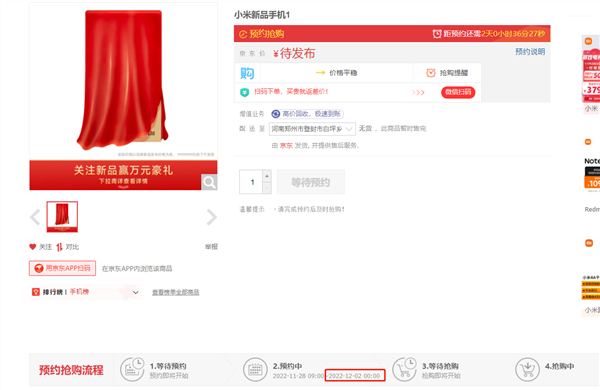 According to the latest report, due to factors such as positioning upgrade, cost, epidemic and exchange rate fluctuations,The upcoming Mi 13 series, Xiaomi's new flagship phone, is expected to be priced up by 15 to 20 percent to around 4,500 yuan. 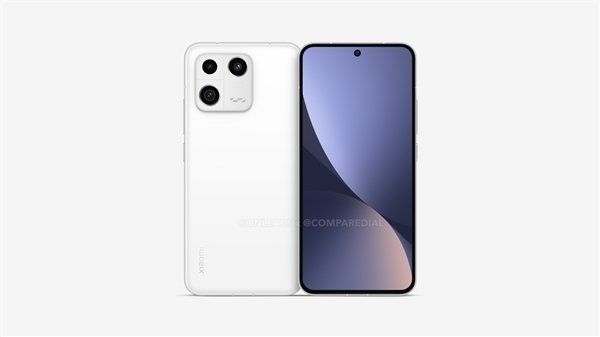 News of the price hike has sparked heated debate, with netizens divided into two groups.For one, it's Xiaomi. A smoke bomb. . The other side believes that Xiaomi's high-end strategy should be reflected in the price, and can not be arbitrarily reduced。

In fact, when the Mi 10 was released in February 2020, the company officially announced its move into the high-end market.

Later, at the Mi 12 series launch conference, Xiaomi founder Lei Jun said that Xiaomi will officially compete with Apple and step by step surpass Apple in the future. 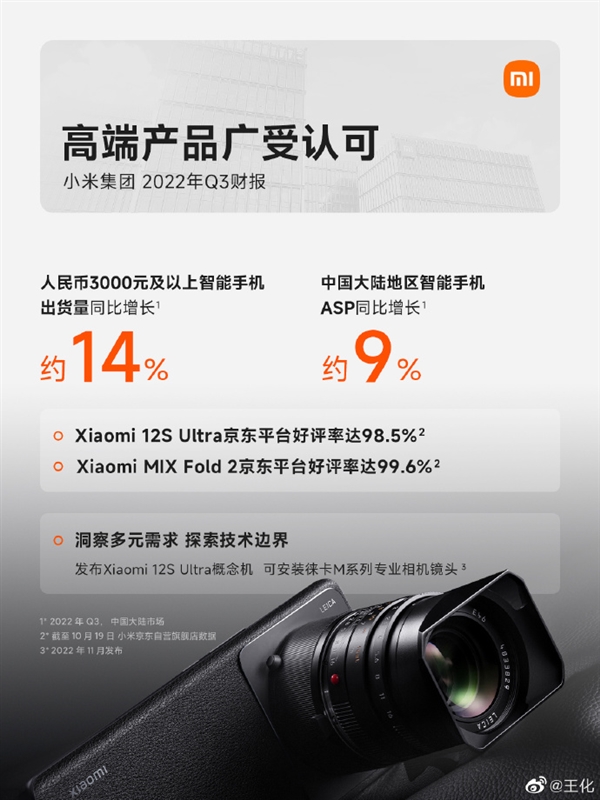 According to the recently released Q3 financial results of Xiaomi Group for 2022,Xiaomi's high-end smartphone competitiveness has steadily improved, with the shipment of smartphones with RMB 3,000 and above in the Chinese mainland growing by about 14 percent year-on-year。

So here's the question: Would you buy a Xiaomi phone for more than 4,000 yuan?

Related news
Buy nembutal powder
Buy Injectable Morphine Online
Xiaomi: Yang Qian became the spokesperson of Xiaomi Civi
Xiaomi will hold a special general meeting of shareholders to approve theXiaomi EV Talent Incentive Program
The price of Xiaomi 13 to 4,500 yuan has sparked heated debate among netizens: Should you buy Xiaomi at more than 4,000 yuan
Lei Jun: Xiaomi 13 is not a small screen iPhone with the same width stuffed with 6.36-inch screen
2899 yuan, the real price, butcher! XiaoMI Book 12.4 two-in-one evaluation
Hot news this week
At least 29000 facilities were affected, and WeiUnicom announced that there were serious loopholes in QTS and QuTS hero.
The source code of the official website shows that the Microsoft Build 2023 developer Conference will be held on May 23-25.
The rendered picture of Meizu experience Center is exposed: there are cars and mobile phones to build 1000 stores.
Musk, the richest man in the world, also suffered a huge loss when he bought bitcoin by Tesla, who "cut leeks".
256G is not enough! Bloggers bought Xiaomi phone 512G has used up more than 300G: WeChat accounted for 70G
Xiaomi tablet 6 key specifications steal run: high brush domestic screen Snapdragon 870 can also play!
Regret that the medicine is gone! Apple closes downgrade channels for multiple versions such as iOS on 16-15-12.
Beihang Professor unveils FIG Leaf, consumer anger, Why is advanced technology difficult to win user recognition?
Only high-end models have? The exposure of the periscope camera lens is limited to the iPhone 16 Pro Max
Meta earnings release analysts: Snap turning profit into loss in the fourth quarter is good news for it and Google
The most popular news this week
Microsoft's new version of Bing appears briefly: full access to ChatGPT
Bill Gates: the history of ChatGPT is as significant as "PC or the birth of the Internet"
Why does the United States keep cracking down on Huawei, but we don't do anything to Apple?
Samsung promises firmware update to solve the problem of plummeting Pro SSD health value
AI such as CEO:ChatGPT, parent company of "GTA5", will raise standards in the game industry.
Huawei's entry into the electric bicycle Tailing official announced that the combination of strong and powerful forces will open a new era.
Huawei P60 appeared and ran: it was quite unexpected to carry the processor.
Yingchi set foot in the game display for the first time: 27-inch 2K screen, 165Hz high brush
Who says Jixian can't play games? Evaluation of Lenovo's new Pro 16 2022 sharp dragon version
Domestic version of ChatGPT! Baidu version has successfully registered ERNIE trademark: opened in March