Xiaomi 13 press conference new product summary: In addition to the phone there is a monster new

Recently, Xiaomi will officially hold the launch event of Mi 13 series and MIUI 14. According to the warm-up of these days, the basic information of the new product has been basically clear. I've done a roundup for you, so you don't have to watch the press conference.

With a rectangular bezel, the Mi 13 will have a slightly larger screen than its predecessor, with a straight 6.3-inch screen, but the body size will be almost identical, the front-facing camera centered, and the black edges on the four sides equilateral. 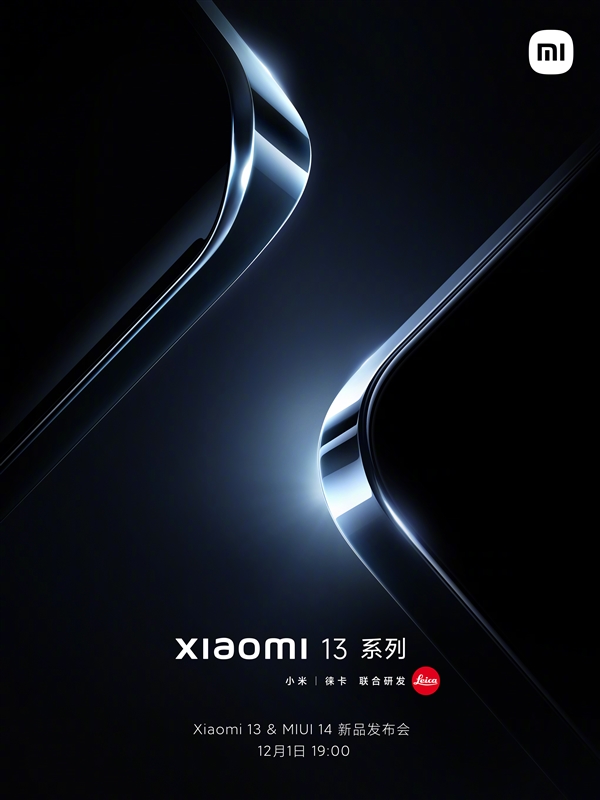 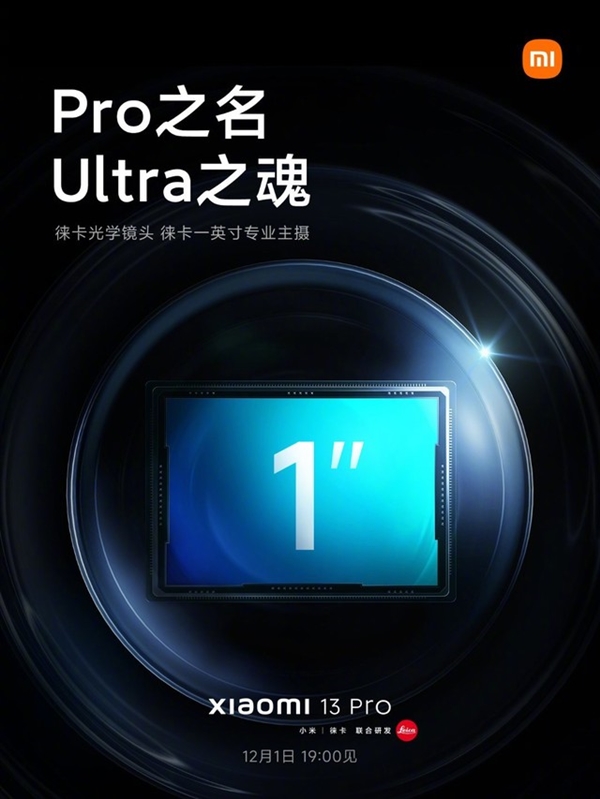 The Mi 13 Pro features a Samsung 2KE6 screen and a 1960HZ PWM dimmer. For images, the IMX989 features a one-inch main camera like the Xiaomi 12S Ultra and a built-in floating focusing lens set, a focusing technology derived from SLR cameras. In terms of charging, it supports 120W+50W+10W charging combination. MIUI 14 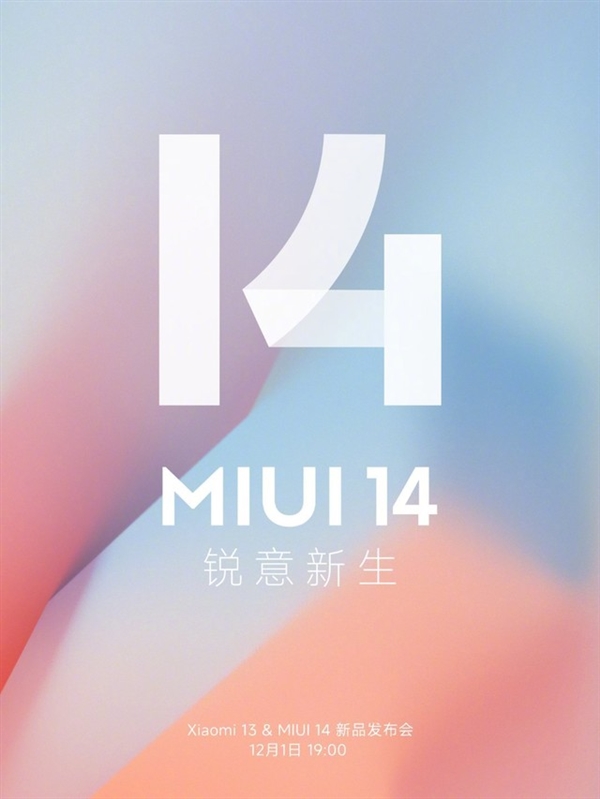 MIUI 14 will feature fewer pre-installed apps, more utility features, a new design language, and a smoother and more stable experience. It is reported that the pre-installed apps of the new system can be manually deleted to eight, leaving only essential apps such as phone, SMS, clock and app store. 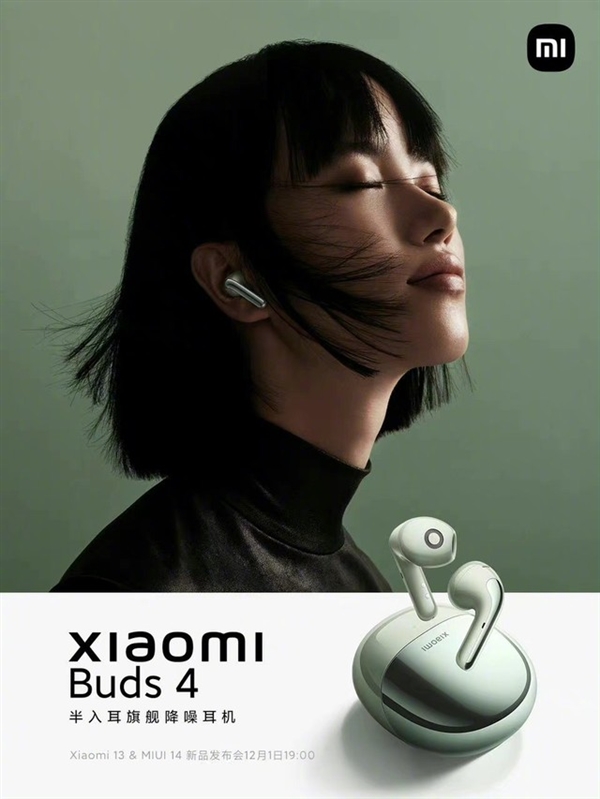 Headphone also has the function of head tracking through the built-in six-axis sensor, intelligent recognition and dynamic tracking of head direction, to bring 360° to users; An immersive experience in which surround-sound moves with your head. 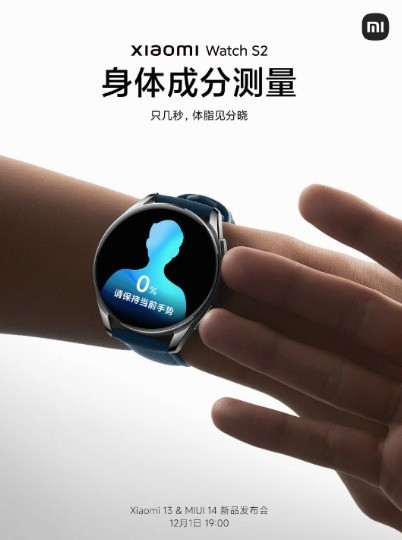 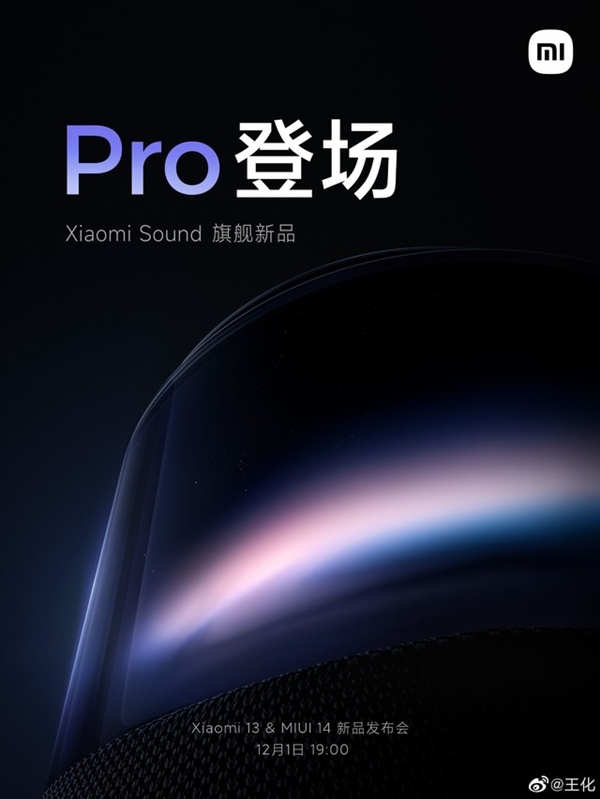 At present, Xiaomi speaker updated users can use NetEase cloud music account login, if bound to multiple music sources, but also can sort the music sources, change the voice music recommendation and other functions.

If the current version of Xiao Ai Speaker App does not have this function, you can download the development version to use, or wait for the official update. This is probably an early update for Xiaomi's new image. 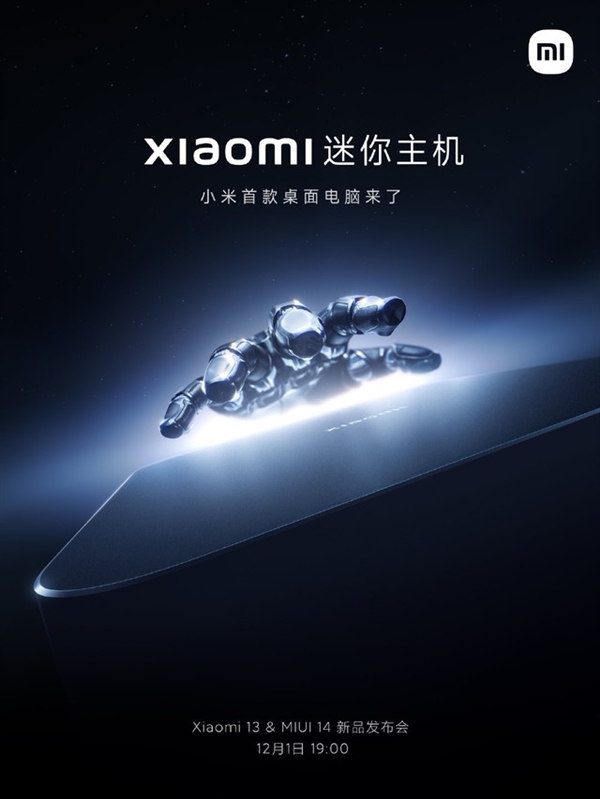 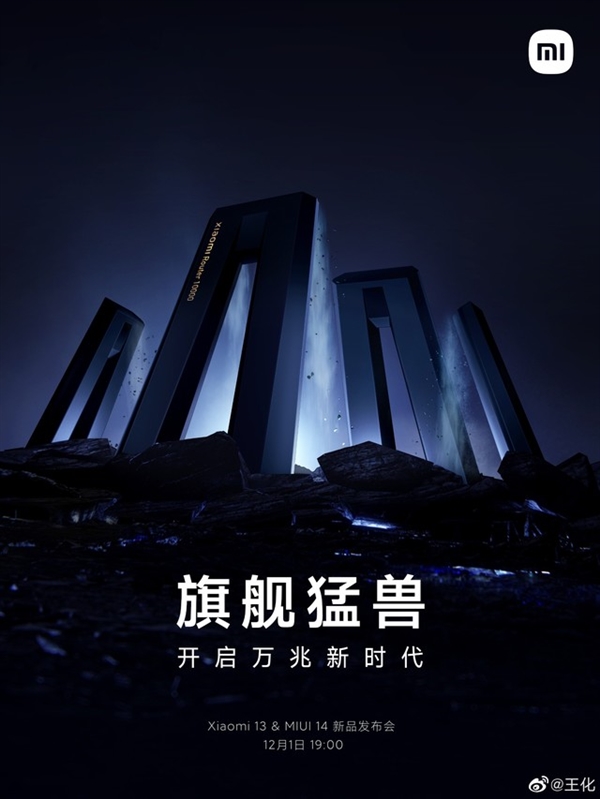 Xiaomi's new router was put on the shelves of a third-party store, which also set the price at 1,999 yuan and is currently out of stock.

Related news
IBM exits RSA conference 2020 security technology summit due to public health and health concerns
Xiaomi: Yang Qian became the spokesperson of Xiaomi Civi
Xiaomi will hold a special general meeting of shareholders to approve theXiaomi EV Talent Incentive Program
Sharp AQUOS release XLED television, technology ALL flagship products | technology of IN front
2899 yuan, the real price, butcher! XiaoMI Book 12.4 two-in-one evaluation
Hot news this week
At least 29000 facilities were affected, and WeiUnicom announced that there were serious loopholes in QTS and QuTS hero.
The source code of the official website shows that the Microsoft Build 2023 developer Conference will be held on May 23-25.
The rendered picture of Meizu experience Center is exposed: there are cars and mobile phones to build 1000 stores.
Musk, the richest man in the world, also suffered a huge loss when he bought bitcoin by Tesla, who "cut leeks".
256G is not enough! Bloggers bought Xiaomi phone 512G has used up more than 300G: WeChat accounted for 70G
Xiaomi tablet 6 key specifications steal run: high brush domestic screen Snapdragon 870 can also play!
Regret that the medicine is gone! Apple closes downgrade channels for multiple versions such as iOS on 16-15-12.
Beihang Professor unveils FIG Leaf, consumer anger, Why is advanced technology difficult to win user recognition?
Only high-end models have? The exposure of the periscope camera lens is limited to the iPhone 16 Pro Max
Meta earnings release analysts: Snap turning profit into loss in the fourth quarter is good news for it and Google
The most popular news this week
Microsoft's new version of Bing appears briefly: full access to ChatGPT
Bill Gates: the history of ChatGPT is as significant as "PC or the birth of the Internet"
Why does the United States keep cracking down on Huawei, but we don't do anything to Apple?
Samsung promises firmware update to solve the problem of plummeting Pro SSD health value
AI such as CEO:ChatGPT, parent company of "GTA5", will raise standards in the game industry.
Huawei's entry into the electric bicycle Tailing official announced that the combination of strong and powerful forces will open a new era.
Huawei P60 appeared and ran: it was quite unexpected to carry the processor.
Yingchi set foot in the game display for the first time: 27-inch 2K screen, 165Hz high brush
Who says Jixian can't play games? Evaluation of Lenovo's new Pro 16 2022 sharp dragon version
Domestic version of ChatGPT! Baidu version has successfully registered ERNIE trademark: opened in March