Two new Huawei devices are ready to launch: one is more creative

Huawei's winter All-scene New product launch conference scheduled for December 2nd has been officially announced to be postponed. The time of the new launch conference has not been decided yet. We will inform you as soon as possible after confirmation.

Huawei's nova 10 SE, which was previously released overseas, has the same star-shaped orbital ring design as the nova 10 series and features a 6.67-inch OLED screen with a mid-bore straight screen with a 90Hz refresh rate and Full HD+ resolution. 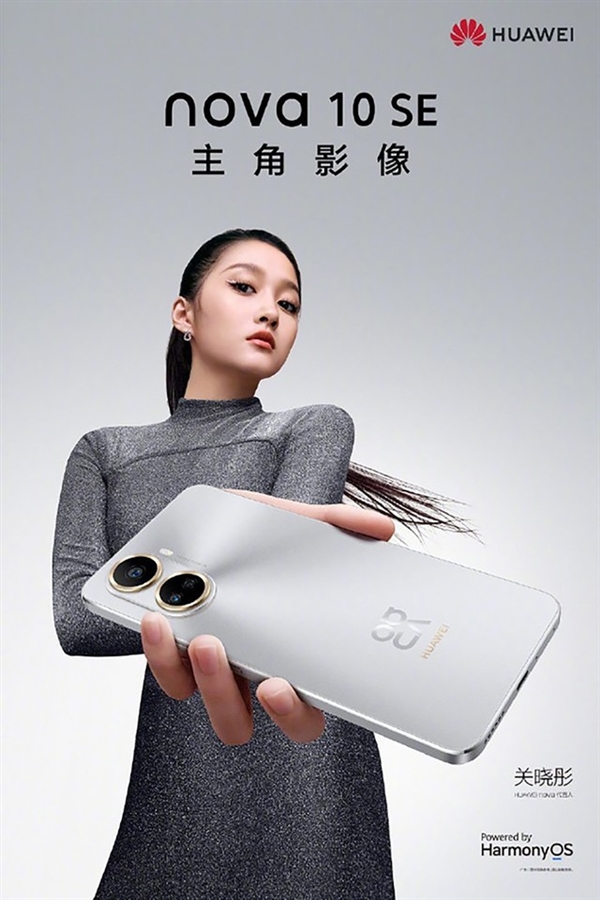 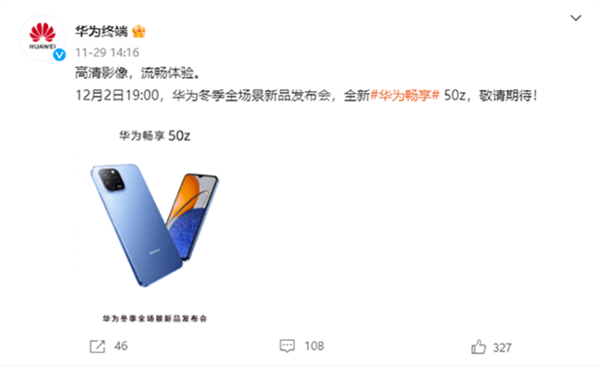 Huawei WATCH Buds will be a combination of watch and earphone with flip design.The revelation comes after a digital blogger revealed thatHuawei Watch Buds can combine a watch and headphones with a very good thickness control. The headphones are a little smaller than your little finger. 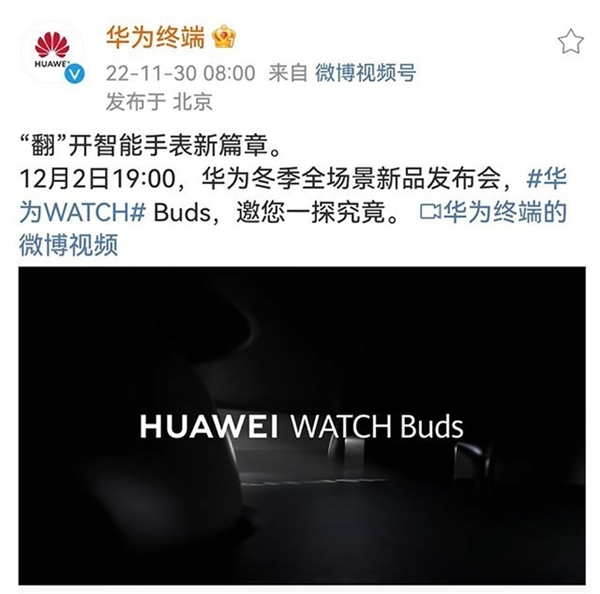 Earlier this year, Huawei applied to the European Union. Huawei Watch Buds” The logo, which describes how Huawei is developing a smartwatch with built-in headphones,Or will bring a new design form of smartwatch, most likely refers to this watch.

Through the preheating poster, we can see that Huawei children's watch 5X series continues the design concept of previous generations. It adopts the reversible and removable front and rear dual screen design, which is composed of a color screen and a digital code watch style screen.

Creative in appearance, combined with the poster. Security guard, more than one side. As shown by the slogan and Huawei's iterative and upgraded functions for children's watches, the new children's watches will continue to make efforts in positioning technology, information security protection and other fields to further meet the needs of parents' protection and make parents feel more at ease. 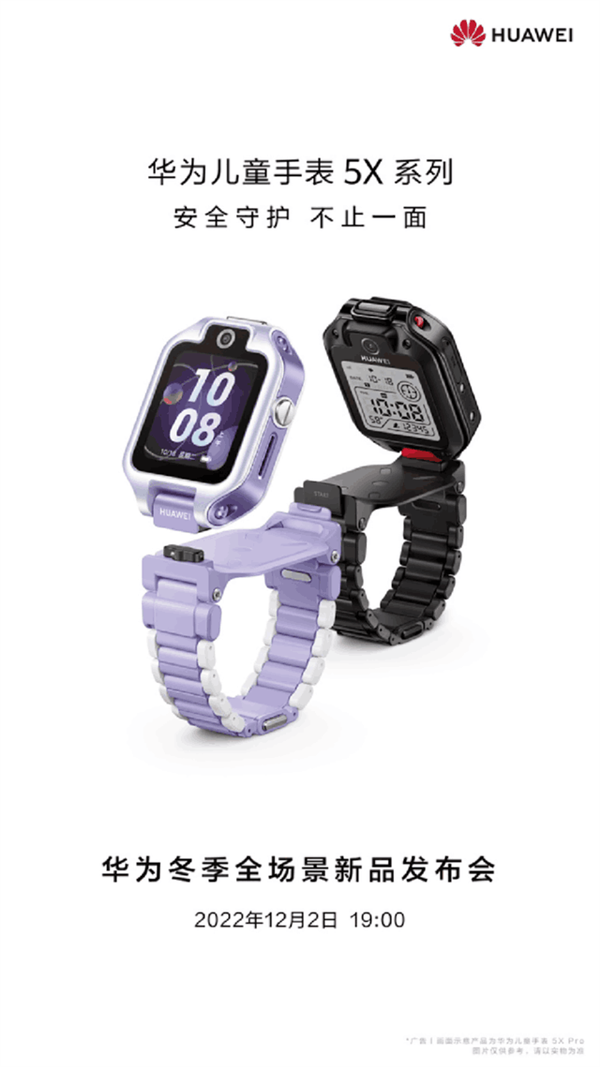 It's worth noting that Huawei introduced its first smart viewing glasses at the 2022 World VR Industry Conference. — HUAWEI Vision Glass, which is reportedly going on sale in December, may also be unveiled at this event.

Related news
The new HUAWEI MateBook E is coming with the support of Luan 850 platform.
Major Modification of Adobe Creative Cloud Desktop: Building a One-Stop Mall (Figure)
Disassembly report: Huawei 5g accompanied by WiFi Pro e6878-370
HUAWEI M-Pencil magnetic absorption keyboard HuaweiMatePad 10.8 experience
Disassembly report: Huawei WiFi 3
Huawei matebook's new product is equipped with windows upgraded version of Huawei application market and supports running mobile applications
Hot news this week
At least 29000 facilities were affected, and WeiUnicom announced that there were serious loopholes in QTS and QuTS hero.
The source code of the official website shows that the Microsoft Build 2023 developer Conference will be held on May 23-25.
The rendered picture of Meizu experience Center is exposed: there are cars and mobile phones to build 1000 stores.
Musk, the richest man in the world, also suffered a huge loss when he bought bitcoin by Tesla, who "cut leeks".
256G is not enough! Bloggers bought Xiaomi phone 512G has used up more than 300G: WeChat accounted for 70G
Xiaomi tablet 6 key specifications steal run: high brush domestic screen Snapdragon 870 can also play!
Regret that the medicine is gone! Apple closes downgrade channels for multiple versions such as iOS on 16-15-12.
Beihang Professor unveils FIG Leaf, consumer anger, Why is advanced technology difficult to win user recognition?
Only high-end models have? The exposure of the periscope camera lens is limited to the iPhone 16 Pro Max
Meta earnings release analysts: Snap turning profit into loss in the fourth quarter is good news for it and Google
The most popular news this week
Microsoft's new version of Bing appears briefly: full access to ChatGPT
Bill Gates: the history of ChatGPT is as significant as "PC or the birth of the Internet"
Why does the United States keep cracking down on Huawei, but we don't do anything to Apple?
Samsung promises firmware update to solve the problem of plummeting Pro SSD health value
AI such as CEO:ChatGPT, parent company of "GTA5", will raise standards in the game industry.
Huawei's entry into the electric bicycle Tailing official announced that the combination of strong and powerful forces will open a new era.
Huawei P60 appeared and ran: it was quite unexpected to carry the processor.
Yingchi set foot in the game display for the first time: 27-inch 2K screen, 165Hz high brush
Who says Jixian can't play games? Evaluation of Lenovo's new Pro 16 2022 sharp dragon version
Domestic version of ChatGPT! Baidu version has successfully registered ERNIE trademark: opened in March