According to the agency's data, at present, TSMC alone accounts for 90% of the chips below 7nm, the remaining 10% is taken by Samsung, and the United States in the market below 7nm, the share is basically 0.

To this end, we see that the chips of Apple, Qualcomm, AMD, Broadcom, Nvidia, etc., are mostly made by TSMC. 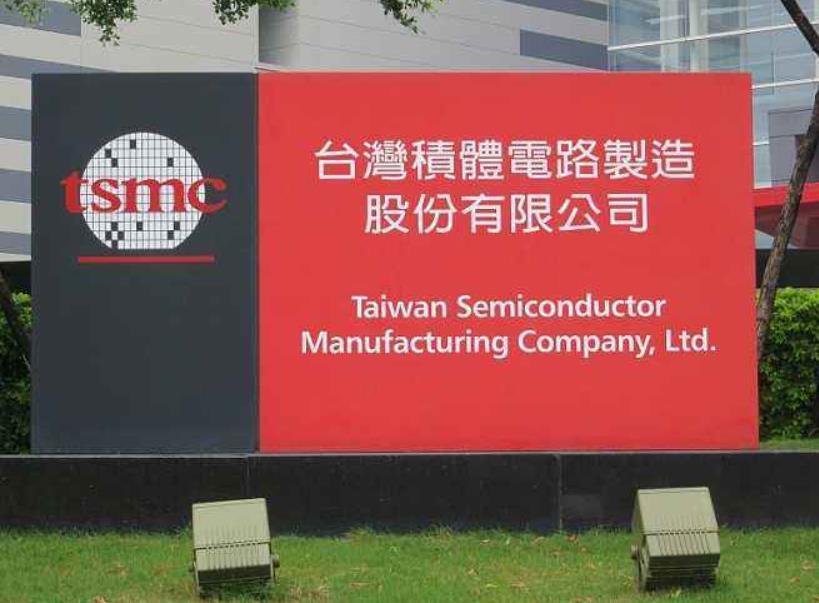 In addition, the most important thing is that a leading wafer can drive the upstream and downstream industrial chains, which will also surround TSMC. In this way, attracting a TSMC can almost attract the whole industrial chain. 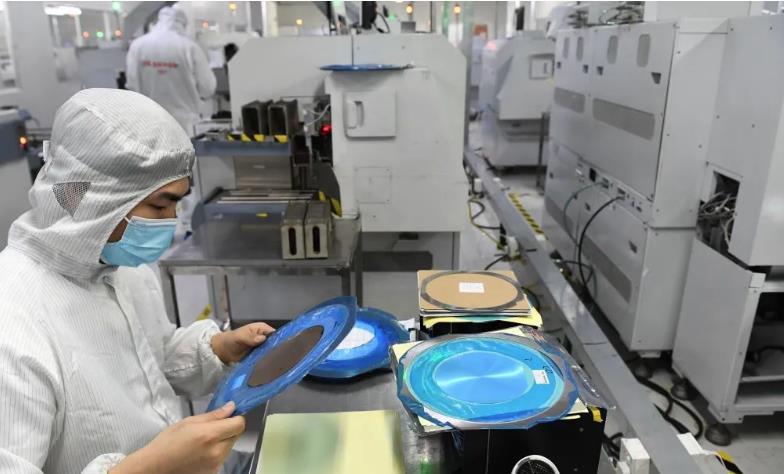 In the early stage, TSMC always wanted to be neutral and refused the request to build a factory in the United States, but in 2020, it finally agreed to build a 5nm plant in Arizona, the United States. The current construction progress is as expected, and the machine has been put into the plant for intense commissioning work. The trial production will be in 2023, and the mass production will start in 2024, with a monthly capacity of 20,000 pieces.

For this reason TSMC is planning to send thousands of engineers to the US. These engineers went to the US with their families, because the US will issue green cards, so maybe they don't plan to come back.

Even according to TSMC, a 3nm plant will be built later and more engineers will be sent there. This means the US has achieved its first goal of reviving chip manufacturing by making chips locally. 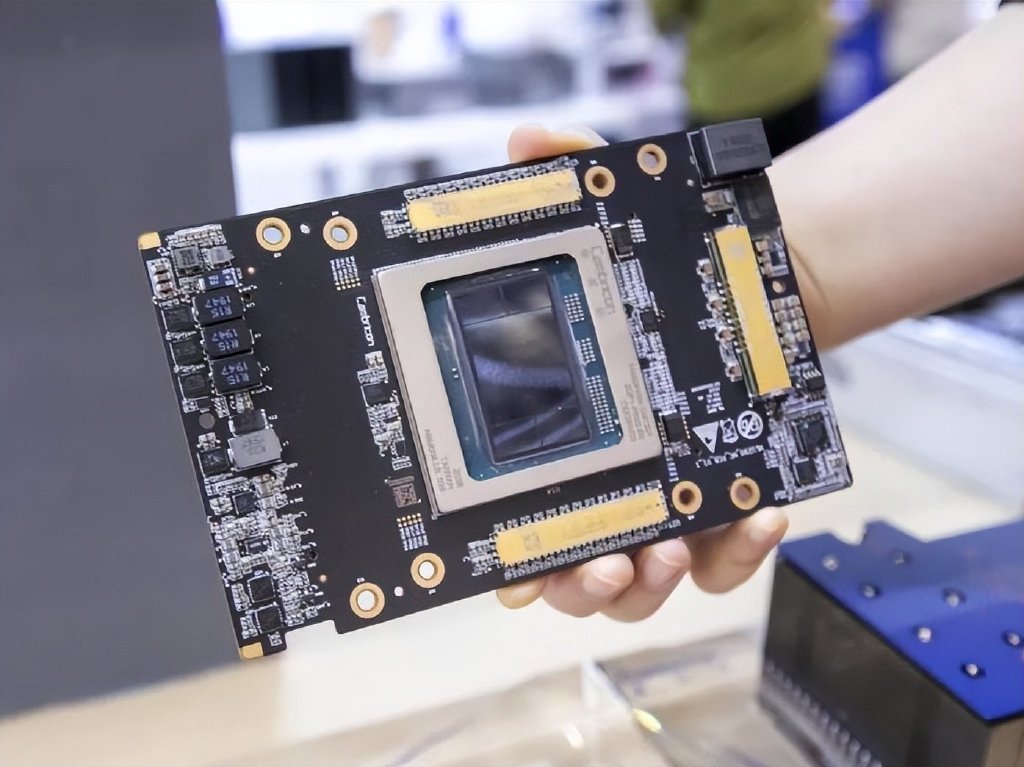 And now it seems that the US can also achieve the second purpose, because according to media reports, TSMC's operation in the US has indeed attracted upstream and downstream supply chains.

So far, it has 40 suppliers working with TSMC, and these suppliers have set up shop near the company's wafer plant in Arizona to provide services for TSMC.

With the continuous increase of TSMC's subsequent production capacity, there will be more and more of these suppliers, eventually forming or even forming a complete industrial chain. 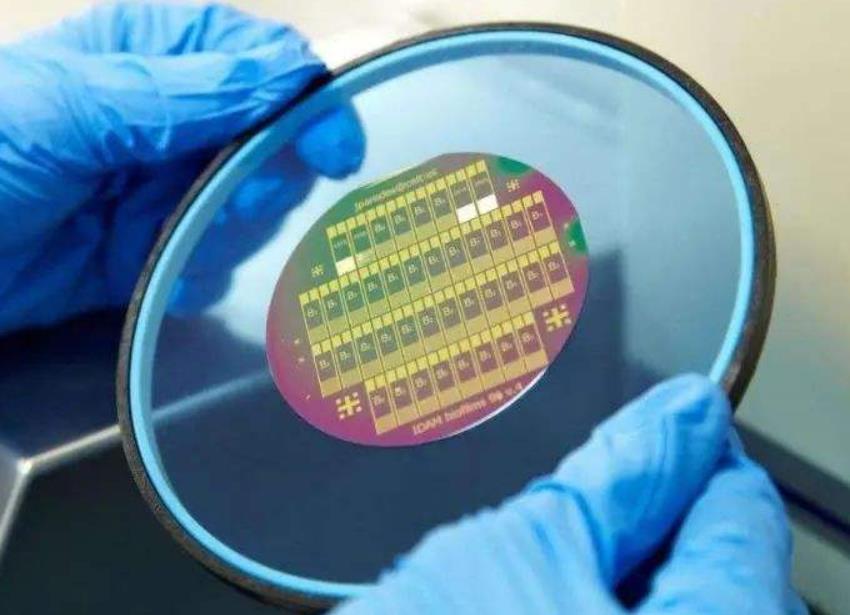 What do you think about that? In my opinion, this is not good news for Taiwan Province, which means that TSMC and even Taiwan's semiconductor industry chain are slowly being hollowed out by the United States and transferred to the United States.

Related news
Why does "one more thing" Apple make its own chips?
@666 Join illuminati Kingdom in United Kingdom +27839387284
Strong Money Spells in United States (USA) | spiritual rats
here.@ ***
Did the United States achieve its goal? More than 40 suppliers went to the United States with TSMC
TSMC is not willing to be completely beholden to American chips, and the killer technology remains at home.
TSMC finally woke up to the fact that the last backhand is still placed in Taiwan, China
Hot news this week
At least 29000 facilities were affected, and WeiUnicom announced that there were serious loopholes in QTS and QuTS hero.
The source code of the official website shows that the Microsoft Build 2023 developer Conference will be held on May 23-25.
The rendered picture of Meizu experience Center is exposed: there are cars and mobile phones to build 1000 stores.
Musk, the richest man in the world, also suffered a huge loss when he bought bitcoin by Tesla, who "cut leeks".
256G is not enough! Bloggers bought Xiaomi phone 512G has used up more than 300G: WeChat accounted for 70G
Xiaomi tablet 6 key specifications steal run: high brush domestic screen Snapdragon 870 can also play!
Beihang Professor unveils FIG Leaf, consumer anger, Why is advanced technology difficult to win user recognition?
Regret that the medicine is gone! Apple closes downgrade channels for multiple versions such as iOS on 16-15-12.
Only high-end models have? The exposure of the periscope camera lens is limited to the iPhone 16 Pro Max
Meta earnings release analysts: Snap turning profit into loss in the fourth quarter is good news for it and Google
The most popular news this week
Microsoft's new version of Bing appears briefly: full access to ChatGPT
Bill Gates: the history of ChatGPT is as significant as "PC or the birth of the Internet"
Why does the United States keep cracking down on Huawei, but we don't do anything to Apple?
Samsung promises firmware update to solve the problem of plummeting Pro SSD health value
AI such as CEO:ChatGPT, parent company of "GTA5", will raise standards in the game industry.
Huawei's entry into the electric bicycle Tailing official announced that the combination of strong and powerful forces will open a new era.
Huawei P60 appeared and ran: it was quite unexpected to carry the processor.
Yingchi set foot in the game display for the first time: 27-inch 2K screen, 165Hz high brush
Who says Jixian can't play games? Evaluation of Lenovo's new Pro 16 2022 sharp dragon version
Domestic version of ChatGPT! Baidu version has successfully registered ERNIE trademark: opened in March