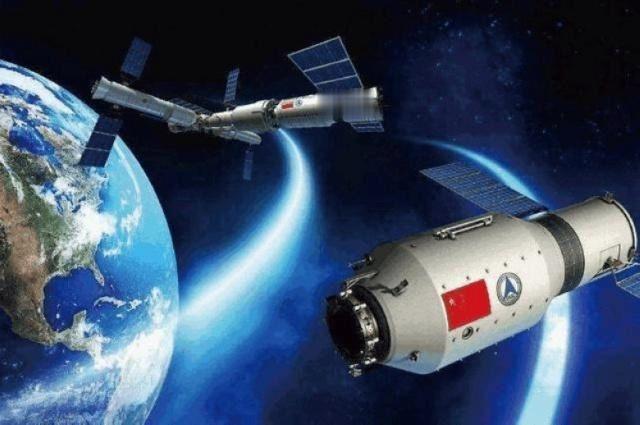 However, the general trend and law of history tell us that no country can maintain its scientific and technological supremacy for a long time by blocking and suppressing, nor can any country impede its scientific and technological progress by blocking and suppressing. According to a report released by a US business think tank, the US has escalated its crackdown on Chinese technology companies, even breaking the rules to directly cut off the supply of Huawei chips, which is absolutely a typical extreme case. American think tanks point out that China's growing presence in the global scientific and technological field is unacceptable to the United States, so it has taken strict measures to block and suppress China. Indeed, the analysis of US think tanks is reasonable. The US has cracked down on Chinese technology companies in all aspects, and even resorted to such extreme measures as cutting off chip supply, because the US cannot accept China's increased voice in the high-tech field. The U.S. is not comfortable with Huawei's involvement in 5G standards and the fact that it has overtaken Apple in the mobile phone business. 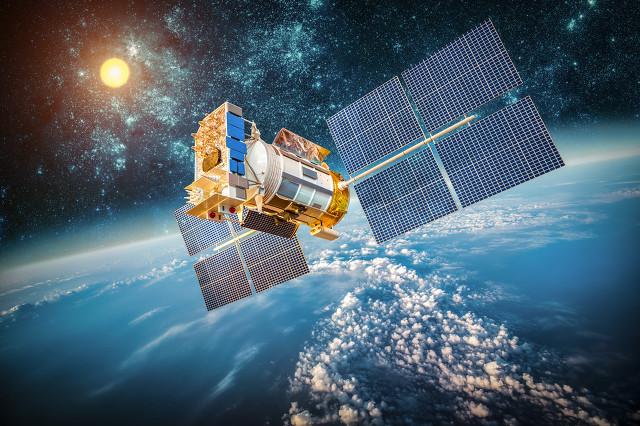 Despite all the efforts of the US to crack down on Chinese technology, this has not stopped China from moving forward. Chinese companies have further strengthened their presence in the global high-tech sector despite the frantic blockade and crackdown by Western countries led by the United States, according to the Nihon Keizai Shimbun, which surveyed the global market shares of major products and services in 2021. The survey results of Japanese media show that in the market comparison of the final products, services, core parts and materials of 56 categories in the global high-tech field, China's influence is constantly improving, and China has begun to have its own voice in some fields. According to a Japanese media survey, 13 out of 28 major high-tech products, including final products such as battery electric vehicles (EV) and smartphones, have seen China expand its share and competitive advantage. Of the 56 categories in the survey, 32 were among the top five in terms of market share, with 21 of them increasing their market share. 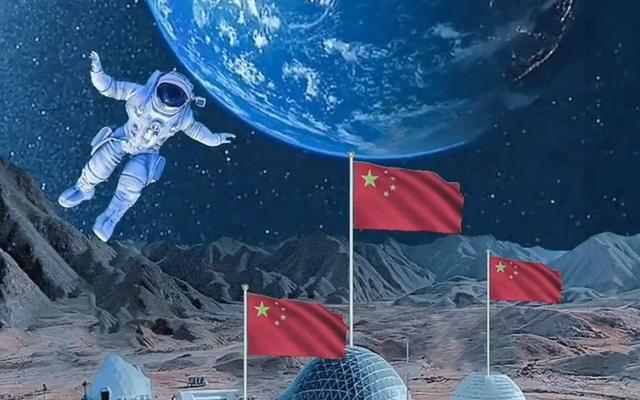 According to the Japanese media survey, China leads the world in 15 out of 56 category markets, far more than Japan's 7, and only second to the United States' 18, which reflects China's growing huge influence. The Japanese media pointed out that in a large number of high-tech fields, Western countries led by the United States have implemented all-round oppression on China, but this oppression has stimulated China's fighting spirit and has not stopped the progress of China's science and technology at all. According to the Japanese media, although the United States and Western countries do not want to see China's growing presence in the high-tech field, they cannot prevent such a situation from becoming a reality. Us think tanks have pointed out the real reason for the US clampdown on China, and US Commerce Department officials have previously made similar statements, saying that the US allows China to produce more low-end products, but it just cannot accept that China has a place in high-end manufacturing. American experts also point out that high-end manufacturing, especially high technology, is the chip of the United States to dominate the global wealth distribution pattern, which is the reason why the United States does not allow China to increase its voice. 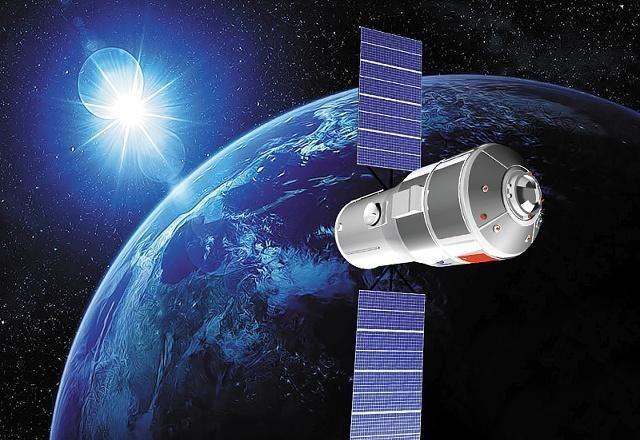 In fact, not only the 56 categories surveyed by Japanese media, but also more technological fields in which China has begun to have its own place. There is no denying that Chinese science and technology still has a lot of difficulties to overcome and faces a lot of risks and challenges on the journey of entering the first camp. But as long as we do our own things well and make steady progress, no one can stop us from moving forward. As the US think tank has pointed out before, the technological suppression and blockade against China will, on the contrary, make China abandon its illusions and firmly embark on the road of independent exploration. In many fields, such as space station, manned spaceflight, deep-sea exploration, new engines and new materials, China has started to strike out its own unique path and is moving steadily in the right direction. China has been a laggard in cars, but in electric cars it has managed to overtake on corners, something that the West has never imagined. 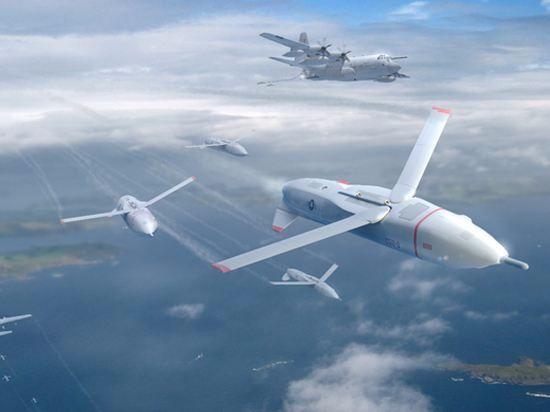 In the application of modern science and technology such as artificial intelligence, China is at the forefront of the world and has become the most capable place in the world to attract talents. In recent months alone, thousands of Chinese scientists working in the United States have chosen to return home and dedicate their talents to their homeland. Not only are Chinese scientists returning in large numbers, but a large number of scientists and engineers from Japan are also seeing China as an important talent destination. American scientists have also begun to choose to work in Chinese enterprises to realize their talents, which shows that China's scientific research environment has caught up with or even surpassed the United States. Scientists and engineers from Eastern Europe, Russia and other places see China as an important work destination. 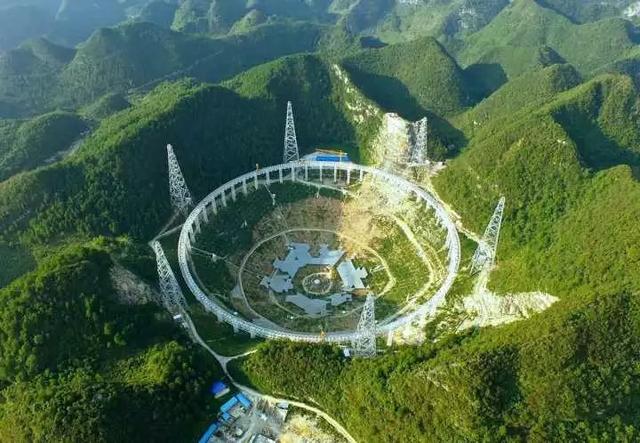 Related news
Android Q Beta 4 or rename the intelligent unlock function Pixel Presence
Google AR AI visual world cultural heritage microbeauty hologram (WIMI.US) digital display PK traditional model
Semicon China: Huawei and Exxon bring semiconductor intelligent quality inspection and measurement solutions
China hard disk mine disaster, experts say hard disk prices will continue to rise
Glory high-tech products help team China's national team set out to show China's business card to the world
Apple Doubles Clean Energy Suppliers in China
China's New Energy Vehicle Sales in June Expected to Set New High over Fiscal Stimulus
Telecom Operators Essential for the Metaverse:China Mobile Chairman
Hot news this week
At least 29000 facilities were affected, and WeiUnicom announced that there were serious loopholes in QTS and QuTS hero.
The source code of the official website shows that the Microsoft Build 2023 developer Conference will be held on May 23-25.
The rendered picture of Meizu experience Center is exposed: there are cars and mobile phones to build 1000 stores.
Musk, the richest man in the world, also suffered a huge loss when he bought bitcoin by Tesla, who "cut leeks".
256G is not enough! Bloggers bought Xiaomi phone 512G has used up more than 300G: WeChat accounted for 70G
Xiaomi tablet 6 key specifications steal run: high brush domestic screen Snapdragon 870 can also play!
Regret that the medicine is gone! Apple closes downgrade channels for multiple versions such as iOS on 16-15-12.
Beihang Professor unveils FIG Leaf, consumer anger, Why is advanced technology difficult to win user recognition?
Only high-end models have? The exposure of the periscope camera lens is limited to the iPhone 16 Pro Max
Meta earnings release analysts: Snap turning profit into loss in the fourth quarter is good news for it and Google
The most popular news this week
Microsoft's new version of Bing appears briefly: full access to ChatGPT
Bill Gates: the history of ChatGPT is as significant as "PC or the birth of the Internet"
Why does the United States keep cracking down on Huawei, but we don't do anything to Apple?
Samsung promises firmware update to solve the problem of plummeting Pro SSD health value
AI such as CEO:ChatGPT, parent company of "GTA5", will raise standards in the game industry.
Huawei's entry into the electric bicycle Tailing official announced that the combination of strong and powerful forces will open a new era.
Huawei P60 appeared and ran: it was quite unexpected to carry the processor.
Yingchi set foot in the game display for the first time: 27-inch 2K screen, 165Hz high brush
Who says Jixian can't play games? Evaluation of Lenovo's new Pro 16 2022 sharp dragon version
Domestic version of ChatGPT! Baidu version has successfully registered ERNIE trademark: opened in March