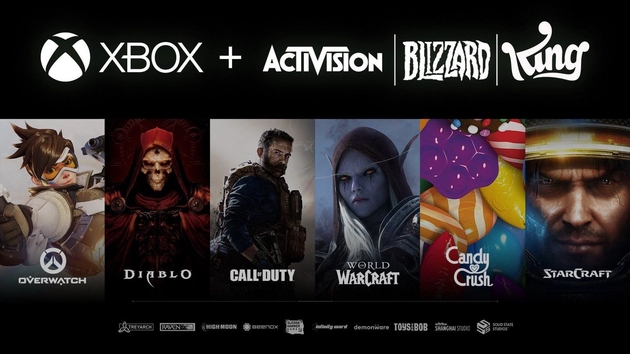 Activision Blizzard CEO BobbyKotick said Microsoft's deal to buy the game maker will go ahead despite the FTC's plan to block the deal, The Wall Street Journal reported. Kotick called the FTC's allegations factually incorrect and believes Microsoft will win the challenge.

IT House has learned that the deal would be the largest acquisition in Microsoft's history and the largest in the video game industry. "Microsoft has demonstrated its ability and willingness to stop providing content to competitors in the gaming industry," HollyVedova, director of the FTC's antitrust Division, said in a press release. "Today, we seek to prevent Microsoft from gaining control of a leading independent game developer and using it to harm competition in multiple rapidly growing gaming markets."

BradSmith, Microsoft's president and vice chairman, later responded to the FTC's legal challenge on Twitter. "We continue to believe this deal will drive competition and create more opportunities for game players and developers," he said. From day one, we have worked to address antitrust concerns, including the concessions proposed to the FTC earlier this week. While we believe peace should be given a chance, we have complete confidence in the case and welcome the opportunity to present our case in court."