Previously, Sony Semiconductor in early June, a media spokesman on one of its business briefing said, &ldquo; on the current status of multiple cell phone technology iterations, in the next few years (2024) the picture quality of smart phones or will exceed the image quality of some DSLR cameras &rdquo;.

I believe many of you will scoff at this idea. After all, with the ability of the sensor size to capture lightThe current pixel quality assurance is the focus of the camera image quality assurance, the CMOS sensor used in cell phones is still relatively small.

Recently, the information shows that Sony Group will provide the latest and most advanced image sensor to Apple.The component is expected to appear in the next generation of iPhones due out next year.

Sony Semiconductor Solutions (Sony&nbsp;Semiconductor&nbsp;Solutions) has developed this new image sensor.The group company will produce at its Nagasaki, Japan plant and begin shipping to Apple and other smartphone manufacturers. 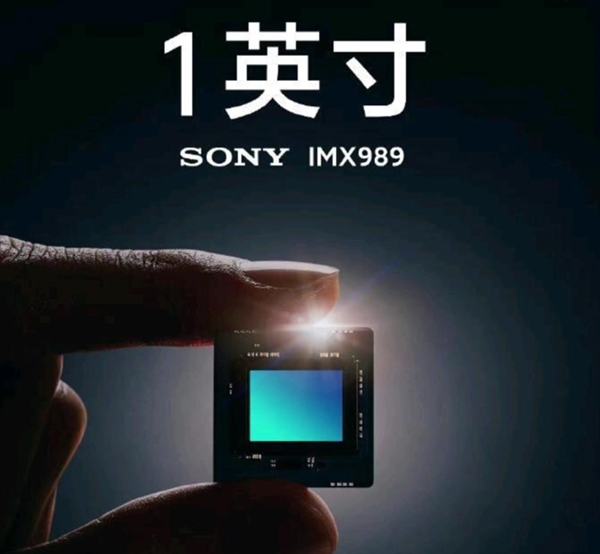 Worth everyone's attention is that since Xiaomi and Sony released a new joint development of an inch IMX&nbsp;989 cell phone image sensor, the subsequent domestic flagship camera does not seem to use an inch sensor will not be in the stream.

Combined with the above and the previous November 7 Sony China announced the cell phone image sensor brand to see &mdash; &mdash; light metaphor LYTIA&nbsp; to see, perhaps next year will focus on the outbreak of a cell phone computing photography big change. But it is not yet known Sony will provide to Apple's new sensor specifications. 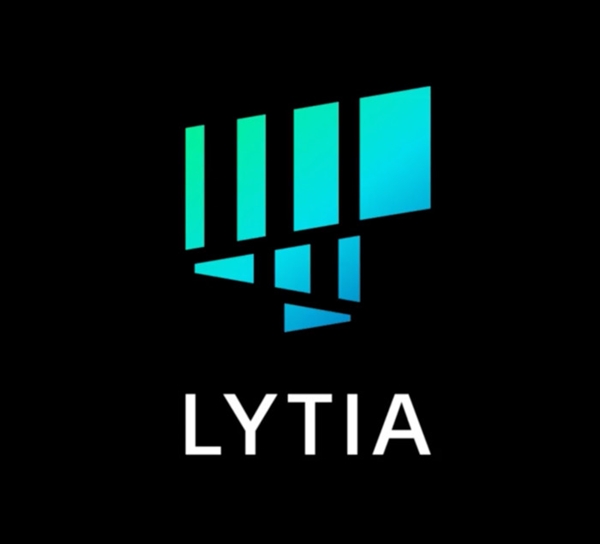 But among the descriptions related to the new sensor is this informative report, &ldquo;Sony's new image sensor doubles the level of saturation signal per pixel, which allows it to capture more light while also reducing overexposure or underexposure at certain settings&rdquo;.

As a result, the sensor is not only better able to perform in low light, but also better able to measure completely different exposures, such as a face that is backlit by strong sunlight. 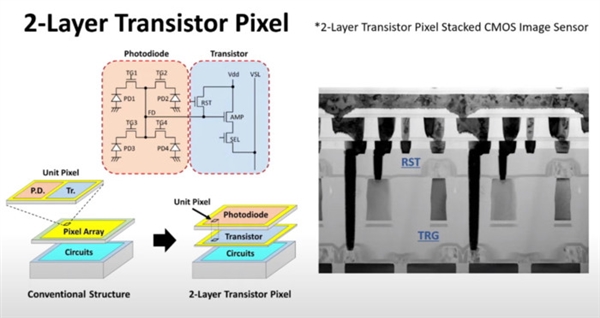 The name of the sensor does not appear in the information, but the description provided is consistent with the sensor design first disclosed by Sony nearly a year ago.

With the current iteration of cell phone imaging capabilities, it seems to have converged with the microsingle market, cell phones have been iterated to the mainstream technology slowly climbing stage, only to image technology to seek the rise of high-end.

The same micro-single mirrorless market is in a similar situation, with Sony adding an AI chip for the first time to help with subject recognition and bring a breakthrough new generation of focus performance.

I think the micro-single camera should not be limited to a single photoelectric signal recording, but also need to introduce intelligent AI technology with deep learning capabilities. 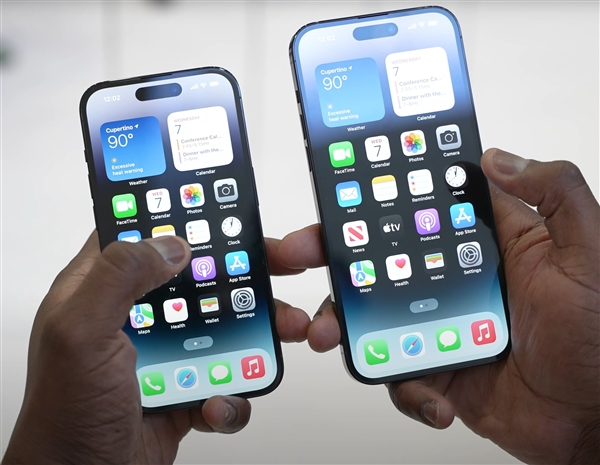 Related news
SONY Sony WF-1000XM3 true wireless noise canceling headphones disassembly report
The strong response to the iPhone 14 Pro Max could widen the gap between the iP15 Pro series
Do you want to use it or cancel it? The iPhone 15 May no longer have a charging port
Apple got Sony's flagship sensor! iP15 is now more expected
Exposure iP15 top version by Lishun precision and Foxconn two OEM: not called Pro Max
Here comes the most advanced 3nm processor in the world! Apple A17 exposure: iP15 performance will be greatly upgraded
Hot news this week
At least 29000 facilities were affected, and WeiUnicom announced that there were serious loopholes in QTS and QuTS hero.
The source code of the official website shows that the Microsoft Build 2023 developer Conference will be held on May 23-25.
The rendered picture of Meizu experience Center is exposed: there are cars and mobile phones to build 1000 stores.
Musk, the richest man in the world, also suffered a huge loss when he bought bitcoin by Tesla, who "cut leeks".
256G is not enough! Bloggers bought Xiaomi phone 512G has used up more than 300G: WeChat accounted for 70G
Xiaomi tablet 6 key specifications steal run: high brush domestic screen Snapdragon 870 can also play!
Beihang Professor unveils FIG Leaf, consumer anger, Why is advanced technology difficult to win user recognition?
Regret that the medicine is gone! Apple closes downgrade channels for multiple versions such as iOS on 16-15-12.
Only high-end models have? The exposure of the periscope camera lens is limited to the iPhone 16 Pro Max
Meta earnings release analysts: Snap turning profit into loss in the fourth quarter is good news for it and Google
The most popular news this week
Microsoft's new version of Bing appears briefly: full access to ChatGPT
Bill Gates: the history of ChatGPT is as significant as "PC or the birth of the Internet"
There is a character recognition function in Wechat, which is more convenient and practical than a dictionary! Have you ever used it?
EBay announced that it will cut 500 jobs, accounting for about 4% of its total workforce.
Why does the United States keep cracking down on Huawei, but we don't do anything to Apple?
Samsung promises firmware update to solve the problem of plummeting Pro SSD health value
AI such as CEO:ChatGPT, parent company of "GTA5", will raise standards in the game industry.
Huawei's entry into the electric bicycle Tailing official announced that the combination of strong and powerful forces will open a new era.
Huawei P60 appeared and ran: it was quite unexpected to carry the processor.
Yingchi set foot in the game display for the first time: 27-inch 2K screen, 165Hz high brush